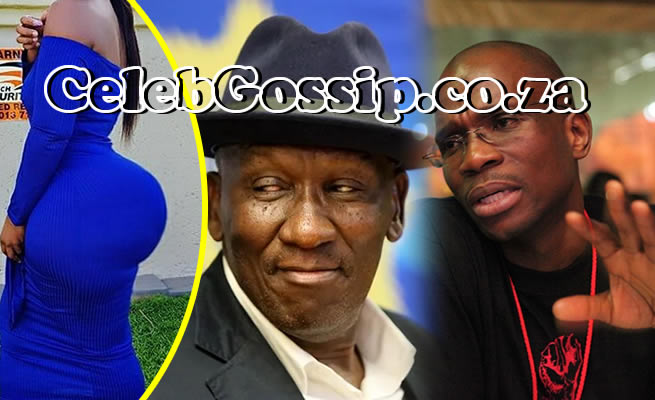 Deputy Finance Minister David Masondo has reportedly asked the ANC’s Integrity Committee for “further guidance” after it recommended that he should step down from his positions in the government and ANC.

The committee’s chairperson, George Mashamba, wrote to Masondo on 18 July, asking him to voluntarily step down from his positions given accusations made against him that he had used his influence as deputy minister to set the Hawks on a former lover he used to enjoy sweet sex with during their happy days.


The letter was leaked to the media on Friday, 31 July and the intrigue continued on Saturday with Masondo’s apparent response being tweeted by journalist Samkele Maseko.

The ANC’s Integrity Committee’s recommendation stems from reports last year where AmaBhungane revealed how Masondo had allegedly used his influence and state resources to settle a personal score with a former mistress by having her arrested by the Hawks for extortion.

In the tweeted response, the letter attributed to Masondo says he only received the committee’s letter on Friday. He adds that the Hawks were approached on advice of his lawyers, as his position in government dictated it:

“I am aware that ANC members and leaders serve at the behest of the ANC and are expected to uphold the values of the movement; and subject to themselves to organizational processses (sic),” the letter states.

“Your further guidance will be appreciated.”