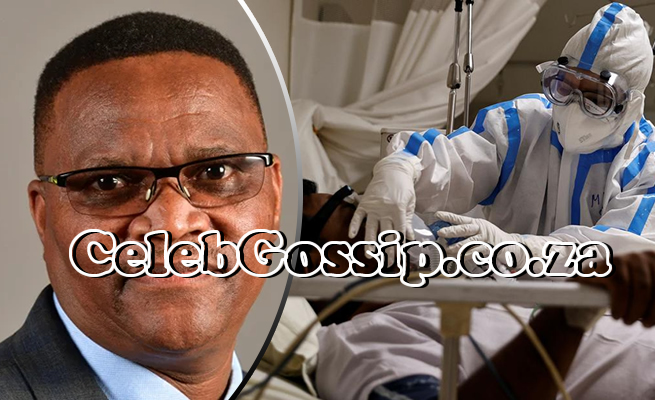 ANC MP Zamuxolo Joseph Peter, who was a member of parliament's portfolio committee on tourism, has died after a short illness due to Covid-19, the committee said on Friday night.

The death of Peter comes after other ANC MPs Martha Phindile Mmola and Doris Dunana Dlamini died in Covid-19 related deaths in the past two months.

Peter, who was described as being driven by the objectives of non-racialism and a non-sexist and united SA, joined parliament as a member of the National Assembly after the 2019 general elections.

“One could always count on Zamuxolo Peter for assistance when the assistance is required, and he would go the extra mile to ensure that the objectives of the committee were met.

“I remember when a particular radio station was looking for a Nguni speaking person for a radio show on tourism in traditional areas, Mr Peter being committed to the transformation of tourism in villages, townships and small towns, stepped in and did a fine job of promoting the work of the committee,” the chair of the tourism portfolio committee, Supra Mahumapelo, said.

“One of his ideals was to ensure that we have corrupt-free governance in SA, and that we, as members of parliament, exercise our oversight mandate and hold the government accountable for its delivery of services to the people,” Mahumapelo added.

The committee sent its heartfelt condolences to Peter’s family, friends and comrades.

The 55-year-old was born in Riebeeck East in Makhanda (formerly Grahamstown) and was a longstanding ANC leader in the Eastern Cape and a former UDF activist, the party said.

Prior to joining the National Assembly in the sixth Parliament, he had served in various Eastern Cape structures, including as a member of the provincial executive committee.

The coronavirus has not only affected MPs, but some members of the Cabinet have also been infected and have been hospitalized.