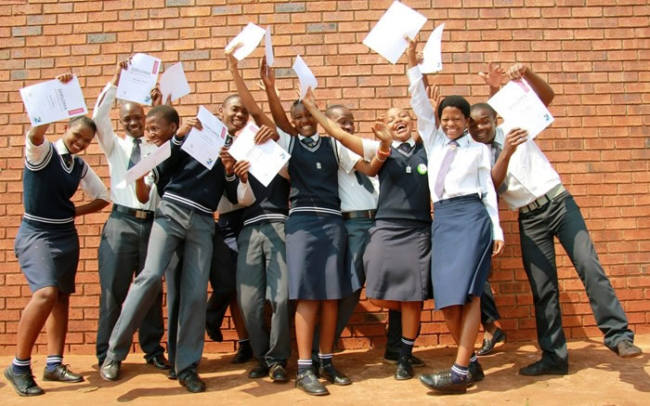 The union's president, Alan Thompson, said this would assist in facilitating remote learning, similar to some higher education institutions.

The National Teachers Union (Natu) wants the Department of Basic Education to issue laptops to all matric pupils in the country during the lockdown.

The union's president, Alan Thompson, said this would assist in facilitating remote learning, similar to some higher education institutions.


“We want to make an indication that teachers are the only people in the public service that takes work home. No nurse invites a patient home.”

Basic Education Minister Angie Motshekga is reported to have questioned why teachers should be paid their full salaries when schools are closed while other public servants carried on with their duties.

“We want the minister to really have a refresh so that we can re-strategise.”

Basic Education Department has however not responded.

However, it’s understood Motshekga will give clarity on the way forward this week after consulting the National Coronavirus Command Council.

Calls for schools to be temporarily closed while the fight against the COVID-19 pandemic rages on have been intensifying over the past week.

Sadtu last week called for interactive radio lessons and social media platform WhatsApp to be used in the meantime to help the education process while schools are closed.

The Anglican Church's Board of Education is one of the bodies calling for schools to remain open.