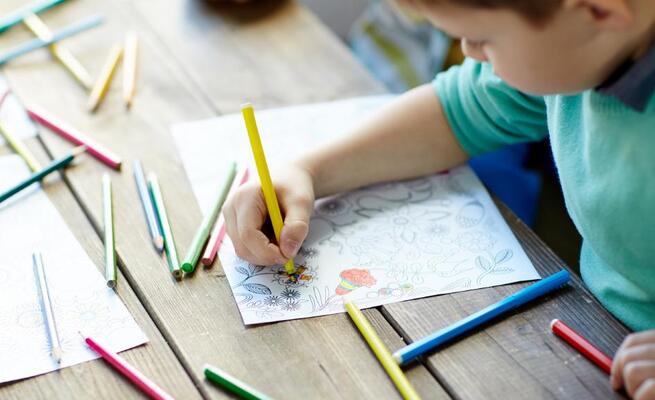 Solidarity brought the case and SA Childcare was admitted as a friend of the court.

The High Court in Pretoria has ruled private nursery schools can open again, so long as they comply with the necessary safety measures.

Solidarity brought the case and SA Childcare was admitted as a friend of the court.

This came following an earlier decision by the Department of Social Development that private nursery schools would remain closed under level 3. The court declared this decision unlawful and ordered the department to pay costs.

The ruling comes on the same day as the second wave of school kids return to the classroom.

Private nursery schools will now join pupils in grades R, 6 and 11 who headed back on Monday amid heightened screening procedures and considerable controversy.

A group of 40 Western Cape principals have again written to the president, calling for schools to be closed until the COVID-19 peak has passed.

Principal at Heathfield High School, Wesley Neumann, is one of them.

“With the increase of daily infection rates, we found the academic programme has been interrupted. We are saying suspend the academic year until the peak has passed.”

The group has organised various pickets over the past few weeks and now plans to intensify the campaign.