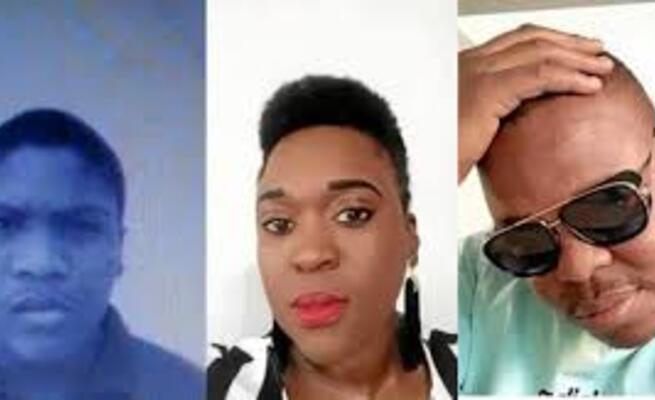 New tombstones and cafe renovations: this is how the family of a 25-year-old Pretoria warehouse worker blew through some of the R5.7m in Covid-19 relief funds irregularly paid into his personal bank account by the Unemployment Insurance Fund (UIF).

Tshepang Phohole also gave millions of rands to his father, sister, brother-in-law and girlfriend in what the Asset Forfeiture Unit (AFU) claims was a bid to launder the cash.

The instant multimillionaire – who works as a packer at a paint company's warehouse in Silverton – was this week described by his mother, Meisie Mojela, as a "good boy" who was caring and compassionate – and who had never before found himself on the wrong side of the law.

From his unremarkable home in Mamelodi West, where he lives with his elderly parents, Phohole is alleged to have distributed the money in what AFU investigators called a graft and money-laundering scheme.

Labour department director-general Thobile Lamati told parliament's standing committee on public accounts on Friday that Phohole created a profile as an employer, using CSG's UIF number. He then filled in his own banking details.

"When the company tried to access the system, they were blocked. They then requested a new password and were given access. They uploaded their employees, but overlooked [the changed banking details]," he said.

"In the process of resetting the password, there could be collusion between some of our officials who are responsible for this, or the employee accessed the company profile with the express intent to defraud the fund," he said.

Hawks spokesperson Col Katlego Mogale said their probe was incomplete, and as such, no arrests had been made.

When the Sunday Times visited Phohole's house this week, Mojela said her son was out and would be back soon. He did not return.

Mojela said he had kept her in the dark about his windfall.

"I had no idea that my boy had this money. He has not been working so he was here looking after me because I am sick," she said.

"I don't know how he got this money maybe it was just a mistake, but he needs to tell me what is going on."