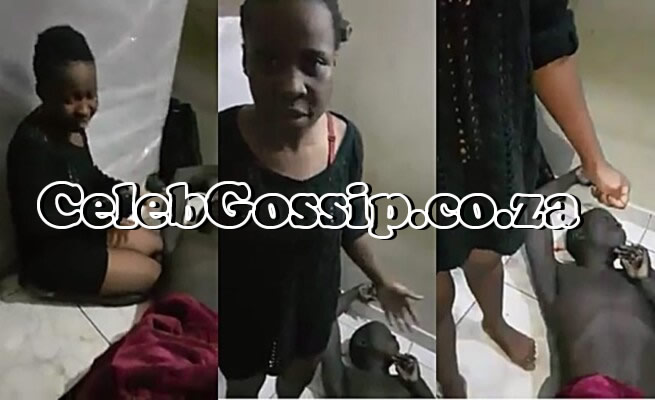 A 22- year- old Pretoria woman has been arrested by police on suspicion that she killed and chopped off her boyfriend’s private parts and shoved his body under the bed.

The deceased, a Ugandan national, was found dead and hidden under the bed by his brother in his apartment which he shared with the suspect on Friday.

Police Spokesperson Kay Makhubele confirmed the details and that the body was found by the boyfriend’s brother.


“After not being able to reach the deceased on his phone, a relative on the night of 18 June 2020 went to check up on him at his place of residence. It is reported that the relative found his brother’s girlfriend, the suspect, at the residence while his relative’s lifeless body was found under the bed, with injuries on the upper body.

Police were called to the scene and arrested the woman after she could not explain the circumstances that led to the deceased’s death,” said Makhubele.

He said the woman was due to appear in Pretoria Magistrate’s court  on a murder charge.

Meanwhile, a video clip has been doing the rounds, showing the lifeless body of the man, while the lady was being confronted by the deceased’s brother and his countrymen.

In the video, the woman denied having anything to do with the boyfriend’s death and she accused the deceased’s brother and other men of targeting her because she was a South African, and not a Ugandan national.
“I know you are saying all this things against me because I’m
South African. If I was from your country, you will be mourning and crying with me, and not accusing me of killing my boyfriend,” she could heard saying in the video.