Home General News Timeline of the rise and fall of Bianca Schoombee: How a dig... 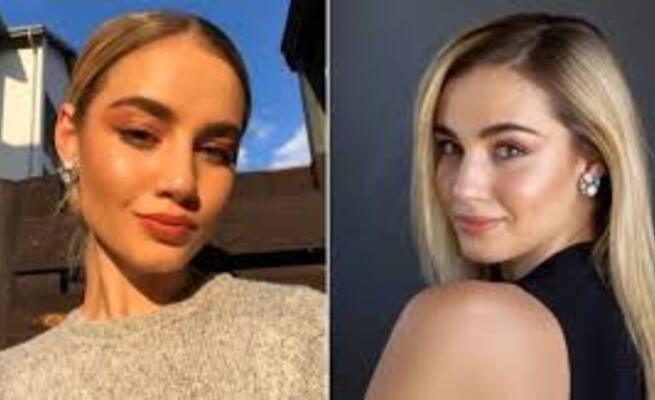 Model Bianca Schoombee was a Miss SA 2020 hopeful, until old offensive tweets in which she made racist remarks and body-shamed women resurfaced.

Here's a timeline of the rise and fall of Schoombee:

Applications for Miss SA opened on May 11 and some tweeps touted her as the next young woman to take over from Sasha-Lee Olivier who holds the Miss SA title.

But my winner is Luyanda Duma! Go get it Lu!! https://t.co/FObQAw4gLF

A dig into the archives

But her rise to fave status quickly turned after one Twitter user shared a scathing thread of old tweets from Schoombee's personal account. She was 14 years old at the time. She made reference to the N-word and repeatedly referred to women as “sluts” and “bitches”.

Shortly after the tweets resurfaced, many called for the model to withdraw from the Miss SA pageant, saying she was “not fit” to represent SA and its women. #BiancaMustFall dominated Twitter as conversations on racism took centre stage.

As more called for her head, she tweeted on Wednesday about being “devastated” that someone had gone through her old tweets to show her “childhood in a negative light”.

“I would like to make you all aware that I have grown as a person, this is no longer who I am, or what I stand for. Being the person I am today, I have dealt with my past by praying.”

She added that she had forgiven herself, and apologised to the nation for her past comments.

“It is important to forgive yourself, I really hope that SA can forgive me for these immature posts. I have forgiven myself and moved on.”

SYNC, an agency claiming to represent Schoombee, issued a statement on Wednesday afternoon confirming her withdrawal from the competition.

“Our agency reviewed all the facts pertaining to the backlash associated with our model, Bianca Schoombee and completely understands the sentiment that has resulted.

“Both Bianca and SYNC Model Management agree that in order not to clout the important work that Miss SA does, she revokes her entry.”

Miss SA CEO Stephanie Weil on Wednesday said though no shortlisting of models had been done as the applications are still open, background checks are done on selected models to ensure that they align with the pageant's values.

“Our rules state that any semifinalist or finalist may not have been involved in any unsavoury or unethical incidents or conduct that may bring the organisers or the Miss SA pageant into disrepute.

“Unsavoury or unethical conduct includes, but is not limited to, bribery, racism, sexism, slander and libel.”