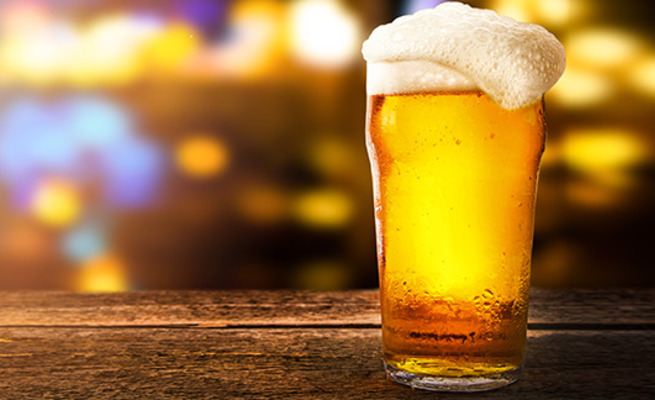 Mpumalanga rural development, land and environmental affairs MEC Vusi Shongwe says he is irked by a trend where alcohol consumers are stealing sugarcane to brew alcohol. Though the alcohol made out of sugarcane is believed to be deadly.

Shongwe told Sowetan that their concern is that farmers are getting robbed by thieves who go all the way to harvest sugarcane “just for beer”.

“The trend of stealing sugarcane from farms has been on a sharp increase since the lockdown. It is unacceptable that some elements who defy a noble call to desist from alcohol consumption during this lockdown resort to stealing from farmers to produce their own alcohol. It takes long hours of hard labour for farmers and workers to produce sugarcanes, and it cannot be that their sweat is disregarded through acts of criminality,” said Shongwe.


Acting CEO of the Mpumalanga Farmers Association Selby Mbamba told Sowetan that they had to hire security guards to look after their sugarcane. “I’m one of the victims myself, I decided to have guards at night to keep my sugarcane safe. Yesterday (on Saturday) we caught a young man who had a wheelbarrow stealing from my field at Mangweni village. Other farmers from Driekoppies, Masibekela, Hhoyi, Steenbok and other villages are complaining too, it’s out of order. People are trying to be drunk through our hard work,” said Mamba.

Shongwe said the trend has a potential of affecting farming and jobs negatively. Unless we bring an end to this thuggery, farm workers will lose their jobs and farms will not produce adequate food for the population. Everyone will be affected because we all depend on farming,” said Shongwe.

Community members who spoke to Sowetan confirmed that the sugarcane beer is sweet but deadly. Thembi Mahlalela, a resident of Mbuzini village, said if a person drink more than a litter of sugarcane beer, they might die.

Spokesperson for Mpumalanga police Brig Leonard Hlathi said they were investigating several cases of sugarcane theft. “First it’s a crime to brew or sell alcohol during the lockdown period. We are asking farmers to open cases; and we are also warning the people who are stealing sugarcane that we will come after them,” said Hlathi.