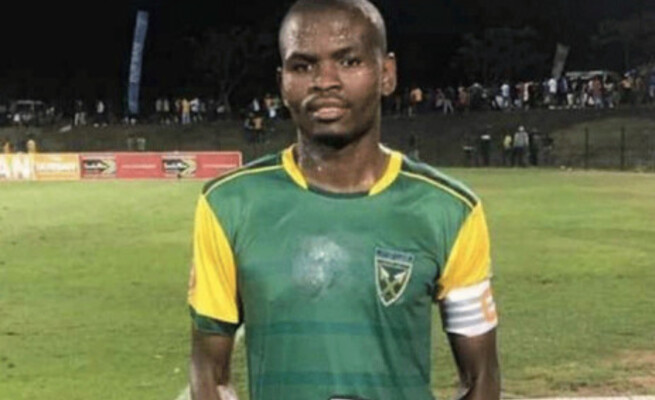 Absa Premiership side Golden Arrows have confirmed the death of defender Nkanyiso Mngwengwe at the age of 30.

In a statement released by the club on Monday morning, they say the former captain died in the early hours of the morning.

Speaking to Eyewitness News, assistant coach Mandla Ncikazi said the player was not feeling unwell or sick in the hours before his death.

“What I know is that on Friday, we trained with him. It was a very tough, physical session with the physical trainer and Mngwengwe was okay. From the family, he was okay yesterday. He was with the family and everything was okay. He slept normally, no signs of sickness. Only to wake up this morning with this news, that’s all we’ve heard so far.”

Mngwengwe made his debut for Arrows in August 2013 and went on to play more than 140 matches for club over the years.

The club adds that: “he was a dedicated member of Abafana Bes'thende who was always ready to go the extra mile for the good of the team. His sudden passing leaves a huge void in the team.”

Club chairperson Mato Madlala also paid tribute to the late defender, saying she was saddened by his death.

“I am saddened by the passing away of Nkanyiso. I remember when he first arrived at Arrows as a promising footballer, full of energy. He was always ready to fight for the team. I would like to extend my sincere condolences to Nkayiso's family. My thoughts and prayers are with you during this difficult moment.”

Mngwengwe’s funeral details are yet to be finalised.