Home General News Taxi driver who continued with his work after testing positive for Covid-19... 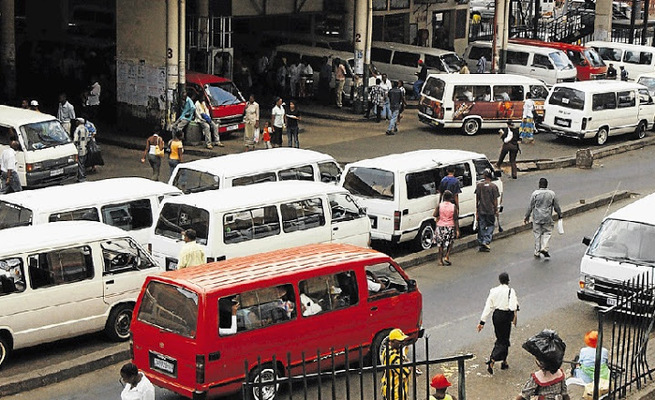 Western Cape police have arrested a 35-year-old taxi driver who tested positive for Covid-19 and then got back behind the wheel to take passengers to the Eastern Cape.

The man was stopped at a vehicle checkpoint on the R61 in Beaufort West en route to the Eastern Cape on Thursday, said Brig Novela Potelwa.

“The driver, who had apparently tested positive for the virus after taking a test on April 30 at the N2 Tsitsikamma roadblock in the Eastern Cape, was duly informed two days ago by the testing authority of the outcome of the test,” said Potelwa.

“Yet, he allegedly proceeded with the trip on Thursday May 7 and was apprehended on the R61 road near Beaufort West en route to the Eastern Cape.”

Police said the driver, seven passengers and three other people in an accompanying vehicle were transported by police and traffic officials back to Cape Town and placed under quarantine.

Potelwa said that police and traffic officials who escorted the driver and passengers would undergo monitoring in line with Covid-19 protocols as a precaution.

“The police will ensure the driver is charged and appears before a court of law after consultation with the department of health officials,” she said.

Police have urged citizens to respect the rule of law, warning that officials will ensure that those who break the law are brought to book.