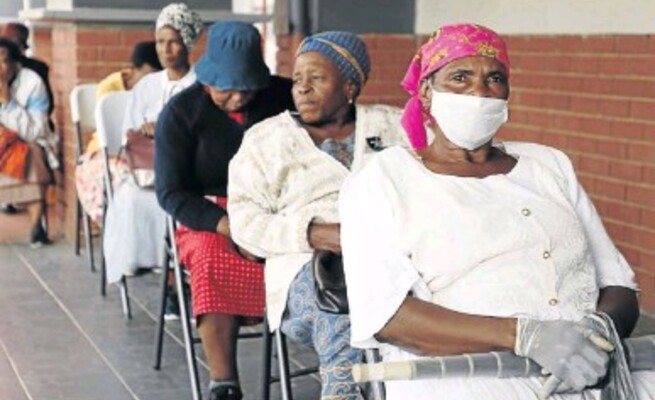 The SA Social Security Agency (Sassa) was hit by accidental double payments in some areas, and no payments in others, due to glitches in the system as it tried to make payment days less crowded by extending the dates.

It seems that the SASSA system must have had an accidental glitch as it made double payments to others and nothing to others. SASSA spokesperson, Sandy Gondlwana confirmed that some recipients received nothing while most in the Western Cape had received more. The payments however are said to be getting reversed.

"We apologise, it was an inconvenience for them."

Payments however will be made by 15:00, people can go withdraw or also go to the post office to get their payments or they can get them tomorrow.

Only older people and the disabled will be paid their social grants today and on Tuesday 05 May so that we avoid the crowding at stores #staysafe #StayAtHomeSA #day39oflockdown @GovernmentZA @The_DSD pic.twitter.com/2K5r8R0Sfb