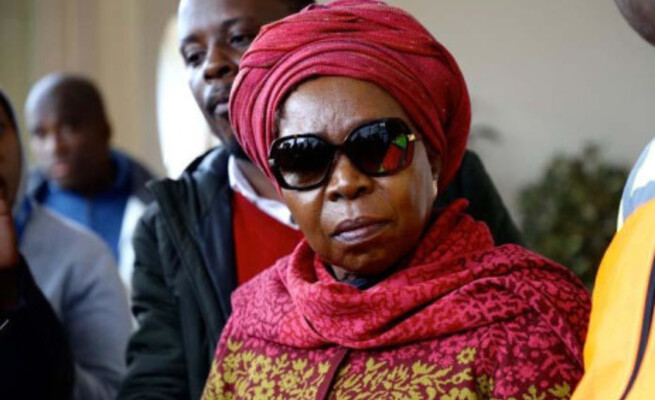 BATSA has demanded that CoGTA Minister Nkosazana Dlamini-Zuma amend regulations prohibiting the sale of cigarettes and tobacco goods by Monday.

British American Tobacco South Africa (BATSA) is threatening to take legal action against the government if it does not concede to its demand to lift the ban on tobacco products.

BATSA has on Friday demanded that Cooperative Governance and Traditional Affairs Minister Nkosazana Dlamini-Zuma amend regulations prohibiting the sale of cigarettes and tobacco goods by Monday.

The leading tobacco manufacturer has called the U-turn that government made on the cigarette embargo unreasonable.

In a letter from its legal representatives, Webber Wentzel, the company said if the regulations were not rescinded, they would head to court.

The ban, which came into effect following the lockdown, has cost the Treasury at least R300 million in lost taxes.

ARE SMOKERS MORE VULNERABLE TO COVID-19?

A pulmonary specialist said quitting cigarettes now would definitely increase a smoker's chances at fighting off a COVID-19 infection.

Citing health concerns, government has decided to ban the sale of cigarettes and other tobacco products under level 4 lockdown restrictions that come into effect on Friday.

“There are various different components of lung immunity. There's the protective mucus layer in the lungs, there are the cilia or tiny hairs that get rid of particulate matter. Depending on the type of immune cell and which part of the lung defense system you're looking at, many of these lung defense mechanisms starts within days of quitting."

Dheda points out that smoking also increases the expression of Angiotensin-Converting Enzyme 2 receptors – which act like "docking stations" for the coronavirus and allow it entry into cells in the respiratory tract.

“Studies have now shown smoking actually up-regulates this receptor and through that mechanism maybe increasing risk to smokers."

Dheda said preliminary data showed smokers appeared to be at increased risk of contracting COVID-19 and are likely to have worse clinical outcomes if they get infected.