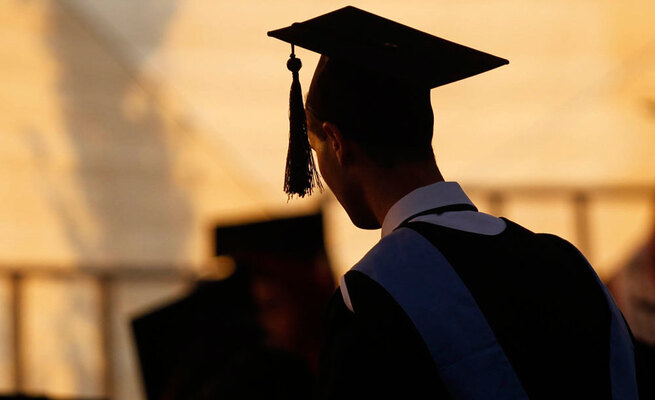 Some social media users were unimpressed with a young unemployed graduate who suggested that the R350 unemployment social grant should be for those people with only a matric certificate, saying those with post-matric qualifications should get more.

This comes after President Cyril Ramaphosa announced on Tuesday that as a result of dire economic ramifications caused by Covid-19, government would provide a distress grant for unemployed people who don't receive any other grant.

This grant is the first of its kind in SA

The president did not provide further information on what steps people would need to take or what type pf documentation they would have to provide to qualify for the relief grant which is set to run over a period of six months.

A Twitter user that goes by the username: @Bonny1gp left some social media users with a bitter taste in their mouths when she said the unemployment relief grant should be based on qualifications, arguing that those with post-matric qualifications should get more than R350.

Twitter users were livid, accusing the user of classism.

Makes sense why you unemployed & don't have the capacity to generate any income on your own with that Masters.

Imagine being jealous of kids from vulnurable communities for getting assistance to buy food.

If someone who claims to have a masters degree can think this way then we're in trouble.