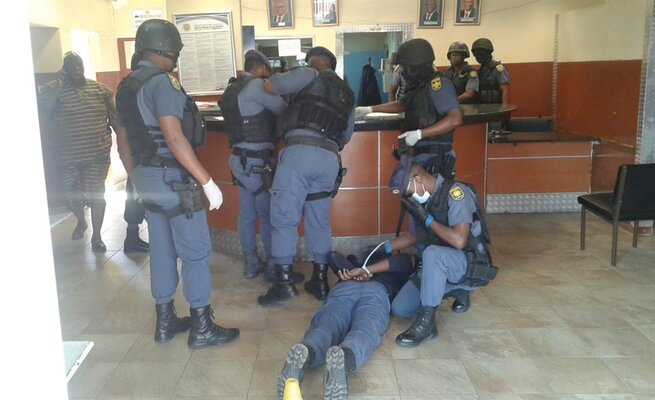 Five Free State police officers, including a reservist, were arrested after they were allegedly part of a group drinking at a local tavern over the weekend.

National police spokesperson Brig Vish Naidoo said the five members from the Namahadi police station in Phuthaditjhaba were allegedly drinking at the tavern on Saturday.

They initially escaped as members were about to pounce on them, but were arrested on Sunday when they reported for duty, Naidoo said.

“Pictures of the members being arrested went viral, a moment SAPS management is not proud of, but the arrests were a necessary course of action.”

The police officials will be charged with defeating the ends of justice and failing to enforce and adhere to the national disaster management regulations.

Naidoo said the 44-year-old tavern owner was also arrested for violating the prohibition of the sale of liquor. All liquor was seized and the tavern was shut down. 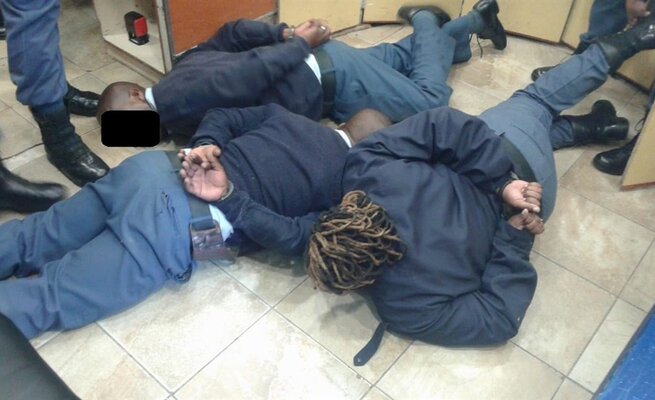