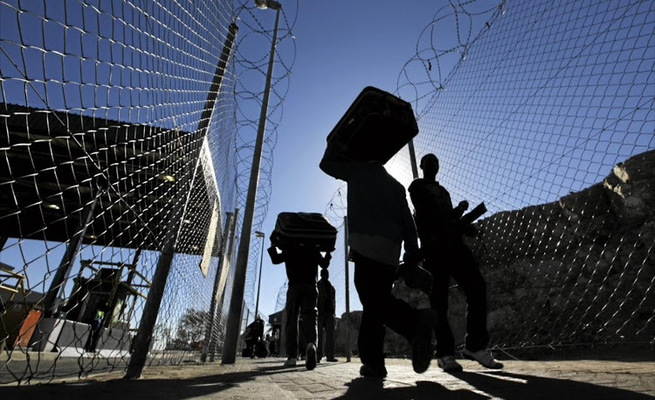 Criminal elements are reportedly vandalizing a 40km-long fence that is being erected by South Africa along its border with Zimbabwe.

South Africa’s Public Works Minister Patricia de Lille said in a statement that the Beitbridge border fence being constructed by the Department of Works and Infrastructure (DPWI) has been damaged and the defence forces have been deployed to patrol the border. Said de Lille:

With regard to the Beitbridge border fence which DPWI is erecting and criminal elements damaging the fence: I am investigating this matter. The contractor has increased security personnel. The Defence force has also deployed soldiers to patrol the border.


This was a project by DPWI to secure the borders and repair and replace the fence which has been badly damaged. I have requested that the Department of Defense increase security measures as reinforcement to protect our borders especially during the COVID 19 pandemic.

The Zimbabwean government’s spokesperson Ndavaningi Nick Mangwana said that it was South Africa’s sovereign right to build the fence along the two countries’ border.

South Africa says it is building the fence to stem irregular migration and contain the spread of the new coronavirus that causes COVID-19.