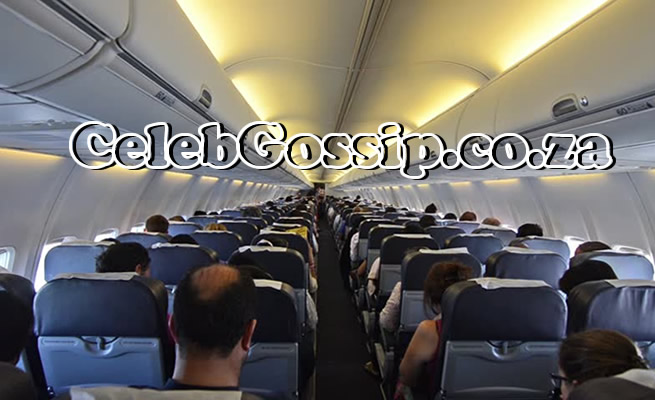 Airlines worldwide face an unprecedented existential threat as the coronavirus shuts down global travel, leaving governments with controversial and costly decisions about which carriers to bail out.

A toxic mix of fear, crippling travel bans and investor panic have pummelled the sector, with demand collapsing and carriers cutting flight capacity by up to 90%.

One troubled airline, Britain’s Flybe, has already gone to the wall and market analysts believe many more could follow. “By the end of May, most airlines in the world will be bankrupt,” market intelligence firm CAPA has warned.


Even before US President Donald Trump effectively barred trans-Atlantic travel, the International Air Transport Association (IATA) estimated the crisis would cost the industry $113 billion (about R1.8 trillion), or nearly 20% of its revenue this year.

Brendan Sobie, an independent aviation analyst based in Singapore, said the global situation was “unprecedented”.

“You can compare it to things like Sars or the global financial crisis, but I think it goes beyond that. No one really knows how long it will last and what the full impact will be.”

Australian carrier Qantas has cut international flight capacity by 90% and domestic routes by 60%. Similarly, British Airways is slashing capacity by 75%. Dutch national airline KLM plans to cut up to 2 000 jobs, the CEO of Delta Air Lines has seen his salary cut to zero and Lufthansa suspended dividends. In an internal memo, Malaysia Airlines admitted it was in a “critical situation”.