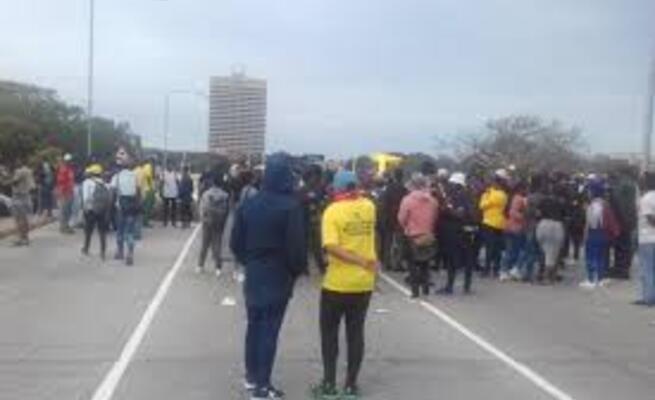 The university decided on Sunday night to swim upstream in the face of the growing Covid-19 crisis in SA, leading to a petition against it.

A petition has started for Nelson Mandela University in Port Elizabeth to follow the example of other institutions and suspend classes.

The university caused uproar on Sunday night after announcing on Twitter that its interpretation of President Cyril Ramaphosa’s state of disaster was that the ban on gatherings of more than 100 people did not apply to academia.

They even went as far as to say students should make a “special effort” to attend “all classes, tests, laboratory sessions, practicals and experiential learning activities”, as the new term was starting.

Several other universities, including UCT, UJ, Wits and UKZN have suspended all learning activities that require human contact.

As of 7am on Monday, nearly 6,000 people had signed the petition on change.org.

Over 5000 students have signed to stop classeshttps://t.co/FCRE18E49M