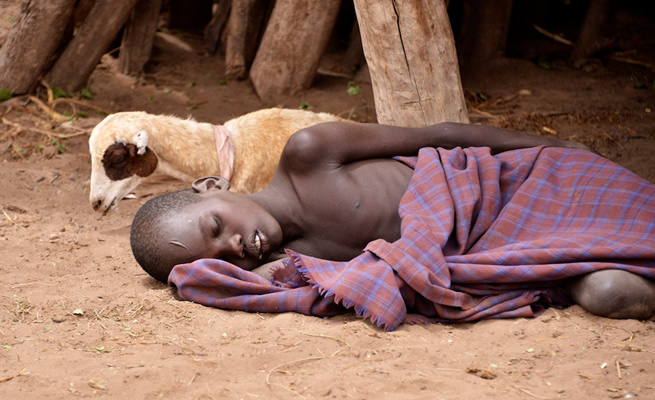 South African doctors are very concerned about the possible impact of the new corona virus on people with HIV or TB, but there is no data about how these diseases would react to each other.

What is certain is that people with heart disease, lung diseases and diabetes have a higher risk of getting sick and dying as a result of the Covid-19 coronavirus.

According to the Johns Hopkins University in the US, the average fatality rate worldwide is 3.5% of diagnosed patients. Almost 81% of patients have light symptoms, 13.8% are admitted to hospital while 4.7% are critical and end up in the intensive care unit.


Data from nearly 45 000 patients in China, where the Covid-19 outbreak started, show that older patients and those with other illnesses get sicker, with higher fatalities.

According to the China Centre for Disease Control and Prevention, less than 1% of patients younger than 49 die but nearly 15% of those older than 80, 8% of patients aged between 70 and 79 and 3.6% of patients between the ages of 60 and 69, succumb to the disease.

A specialist based in Pretoria said Covid-19 patients with heart problems get sicker because the virus affects the lungs, causing an already weakened heart to work harder to pump blood.

Medical professionals, however, still don’t know if Sars-Cov-2 [the virus that causes the sickness Covid-19] affects the heart muscle itself, as is the case with flu. A further explanation for why people with underlying diseases are worse affected, is the so-called inflammatory storm.

“The immune system response is activated to such a great extent in order to fight the virus that it also begins to attack the patient’s organs,” said the specialist.

According to the American Diabetes Association, people with diabetes are more prone to develop serious symptoms and complications than an average member of the population when they contract the virus. Around 3.5 million South Africans have diabetes. In respect of the possible impact on people living with HIV, experts can only speculate based on how HIV reacts to similar viruses such as flu, said Professor Salim Abdool Karim, director of the Centre for the Aids Programme of Research in South Africa.

Karim said the greatest concern is that there are 2.5 million to 3 million people in South African living with HIV but who don’t take antiretrovirals (ARVs).

“At least 500 000 of them have a low CD4 count [low immunity] and would probably get much sicker if they contracted the new virus,” he said.

“The mortality rate among such patients could be similar to that of the older patients in China.”

Karim based this deduction on the prognosis for these patients when they contract flu. According to a press statement released by the Academy for Science of SA, people living with HIV, who don’t use ARVs, are eight times more likely to end up in hospital with flu than the average member of the population.

The mortality rate among these patients is also three times higher.

However, Karim emphasised that the country’s five million HIVpositive patients who are using ARVs have the same chance of getting flu as any member of the population.

They also don’t become sicker than the average person.

South Africa is also battling one of the worst TB epidemics in the world.

According to the World Health Organisation, there were more than 300 000 TB patients in the country in 2017.

It is estimated that more than half of them are also HIV-positive.

“We are concerned that people with lung diseases are more vulnerable to Sars-CoV-2 ,” said Professor Rob Warren, of the Medical Research Council in Cape Town.

“However, we don’t know what the interaction between TB and Covid-19 is going to be. We also don’t know what’s going to happen if the three pathogens [HIV, TB and Sars-Cov-2] are in the lungs.”

Warren warned that there are many people in South Africa with lowered immunity as a result of underlying diseases as well as other factors – such as a poor diet.