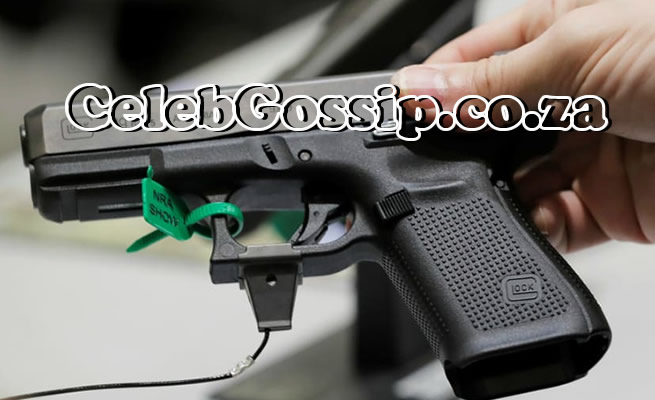 SCARED stiff for her life, a 21-year-old Pietermaritzburg woman has obtained an interim protection order against her prominent businessman father, to protect her from any harm.

Just six months ago, her mother was also granted such an order. Both women are terrified of the man, who wields a lot of power and influence.

The daughter is not being named to protect the identity of her mother who has levelled allegations of sexual abuse against the man.


The latest order, granted by the Pietermaritzburg harassment court last month, prevents him from shooting, punching, hitting or assaulting his daughter in any way. He has also been prevented from threatening to hurt or kill her and repeatedly insulting or shouting at her.

He was further ordered not to follow, “stalk”, accost, intercept, impede or in any way harrass her.

The interim order also instructed him to pay R20 000 to her on or before February 7. It is not known if he complied.

In her application papers the woman has asked that he be ordered to pay R36 000 for her study fees. She said in her affidavit that ever since she could understand things, she has observed her mother and other family members being subjected to severe assault and abuse by her father.

She has also always been living in fear of him. She had only brought this application recently because she fled her father’s home on January 20, and is scared that he will seek reprisals against her for leaving. “I have a vivid recollection of my brother trying to protect my mother from my father who was severely assaulting her during or about the year 2009,” she said.

She added her father pulled out a firearm and pointed it at her brother’s head.

“We were literally paralysed with fear when my father said that there was one bullet in the gun and that he was going to play Russian roulette with my brother. He showed us the bullet in the barrel of the gun. He then pulled the trigger with the gun pressed against his [her brother’s] head. He repeated this on several occasions and fortuitously the bullet did not go off,” she said.

Her mother, brother and she were screaming hysterically but this did not deter her father.

She recalled an incident in 2014 when she, her siblings and parents were on holiday at a hotel in Umhlanga. In the parking garage of that hotel her father struck her mother violently and forcefully on her face with a bunch of keys.

“My mother’s left eye was severely injured and became bloodshot,” she said.

The woman also told how in 2019, her father hit her brother with a baseball bat. Eventually, in June last year, she said her mother left the matrimonial home due to her father’s “misconduct, assault, vile verbal abuse, threats and defamation of character”. She was left home alone with her brother.

On September 25, last year there was a meeting between her parents and their legal representatives. Afterwards her father was extremely upset and exchanged a few words with her.

“My father has an extremely volatile personality … he vacillates from a state of complete calmness to uncontrollably intense anger,” she alleged.

She said she is terrified of her father and that she might have a “nervous breakdown”.

On January 17, she said her older brother locked another brother in a room and he and her father both severely assaulted him.

Fearing for his life she hammered on the door screaming for assistance. She also threatened to call the police. When the door was opened, she found her brother on the floor. “He was virtually unconscious with a bloodied face”.

She said her father wanted to hit her but she begged him not to. The same night her father wore surgical gloves and told her he used them to assassinate people and that he was going to use them on her, the woman alleged.

The case returns to court next month when it is expected that the man may file answering papers.