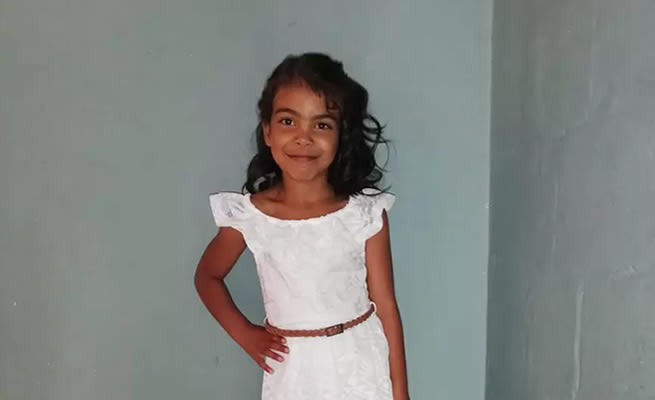 A seven-year-old girl and a 31-year-old man have been shot and killed in Ocean View on Tuesday night.

Police say a stray bullet struck the little Emaan in the chest and hand while she stood in Libra Way.

The child was rushed to a nearby hospital but was later declared dead.

Cops were led to the second scene in Andromeda Street where they found the body of the man.

Members from the Anti-Gang Unit has since been dispatched to Ocean View, hunting for the gunmen.

"According to available information, a seven-year-old girl was caught in a crossfire and she was wounded in her chest and hand.

"The child was transported to a medical facility for treatment where she died due to her injuries.

"It was discovered that a 31-year- man was shot at Andromeda Way and died due to his injuries.

"The circumstances surrounding both incidents are under investigation.

"Police detectives are following up on leads in order to bring the perpetrators to book."