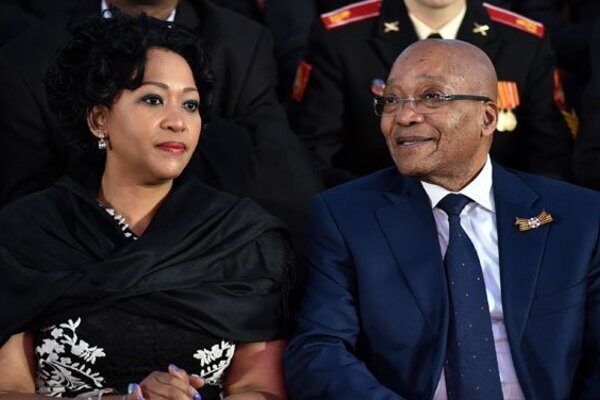 Former first lady Tobeka Madiba-zuma has had a claim instituted against her in the small claims court following her inability to pay less than R5 000 for services rendered.

Sunday World can reveal that Durban businessman Khulekani Zuma, who is not related to the prominent Zuma family, was commissioned by the Tobeka Madiba-zuma Foundation to make online invitations for a luncheon on August 17 last year.

A small claims case was opened on 26 November 2019 at the Durban Magistrate’s Court.

In a series of e-mails between Zuma and the foundation seen by Sunday World, he was asked to make a mock up of invitations and send through invoices, which he did.

He was, however, unaware she had gone ahead and used the invitation.

The design of the e-invites and social media additions cost R4 830.

Speaking to Sunday World this week, Zuma said he was frustrated after she ignored his requests for payment. “I’m very upset because I went beyond for her… It’s not fair that I did everything she asked and she fails to pay me,” he said.