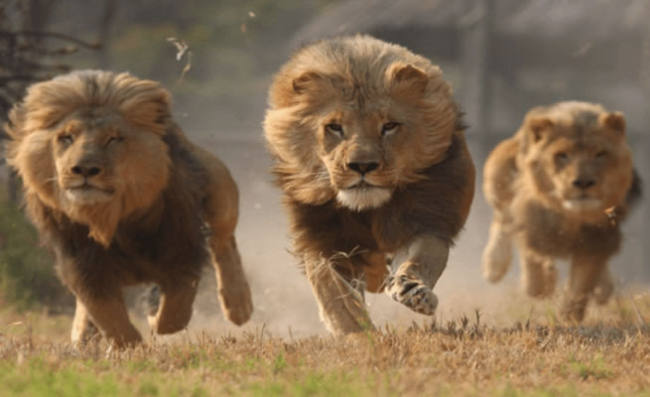 Lions mauled to death a 21-year old woman on a South African private game reserve where she worked and lived, police said Saturday.

The woman, identified as Swans Van Wyke, was attacked on Thursday afternoon "while performing her duties" on the reserve in the northern-most province of Limpopo, police said.

It is unclear whether she was employed as a ranger or ground staff.

"We are still investigating, we are hard at work to really get what happened, we can't go into details now," Ngoepe told AFP.

South Africa has as many as 8,000 lions in captivity being bred for hunting, the bone trade, tourism and academic research, according to estimates by wildlife groups.

By contrast there are just 3,000 lions in the wild, living in national parks where hunting is prohibited.

Lions are classified as a "vulnerable" species by the International Union for Conservation of Nature (IUCN).