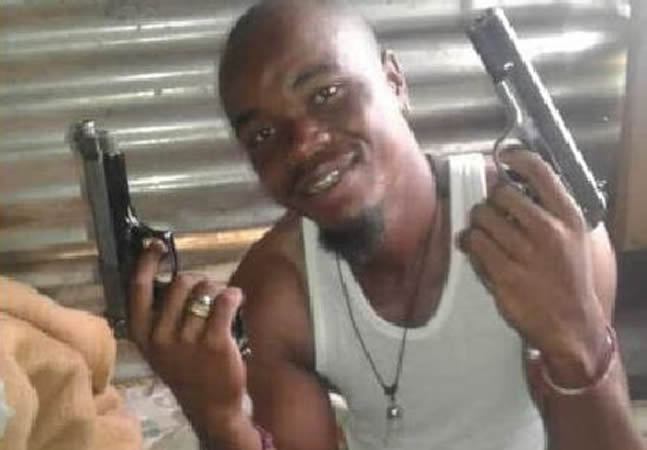 Diepsloot residents in the North of Johannesburg are up in arms with foreign nationals and are demanding that all foreign nationals leave the area in another tense xenophobia standoff. The situation, which is being closely monitored by the police, has become dire and chaotic that businesses in the area had to close shop. 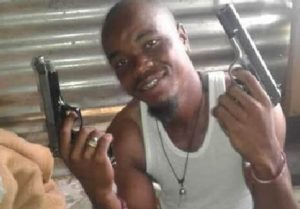 It is believed at the centre of the mayhem, is a Zimbabwean national who allegedly killed a policeman. The dead policeman was killed while on duty. Residents are said to have stormed the police station and demanded the police hand over the suspect. Details of this incident are still sketchy buy residents say they are fed up with the crime statistics which they blame on illegal immigrants. Several foreign-owned shops were also torched as residents toyi toyied, burning tyres and using rocks to block the roads in the wake of Detective Captain Oupa Matjie gruesome murder.

Gauteng Police commissioner, Lt General Elias Mawela called for calm, saying the law should be allowed to take its course. “The arrest of the suspect who allegedly shot and killed captain Matjie came after collaboration between the community and the police”

A resident (below) shares why they are targeting foreigners :

A resident, Lefa Nkala said it was necessary to shut down the community as locals were allegedly killed by undocumented foreign nationals. Motorists attempting to drive through Diepsloot were stoned and chased back. The situation flared up at mid day when locals targeted shops and looted.

The actions have however been slammed by major roles players including the EFF. The biggest fear among foreigners all over the country is that the unrest might spread to the rest of the country and cause country wide xenophobia attacks