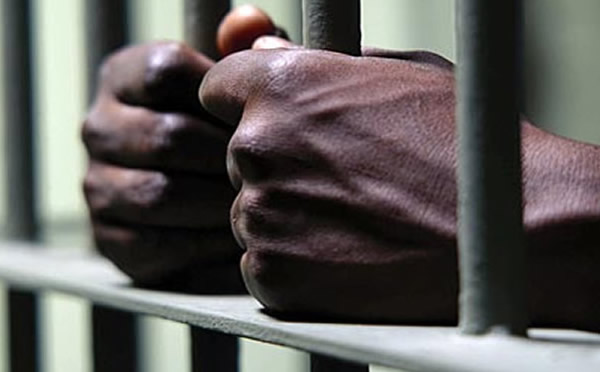 A man accused of killing his girlfriend has died in custody on the day she would have celebrated her 28th birthday.

This was the same day that Nonkululeko Mnisi would have celebrated her birthday.

Mbonambi, 41, was facing a charge of murder after he allegedly murdered Mnisi in Zola, Soweto, in 2018.

Mbonambi was on trial and expected back in the Protea magistrate’s court on February 6 at the time of his death.

National Prosecuting Authority spokesperson Phindi Mjonondwane said the court will be informed by Mbonambi’s lawyer, who would have to provide his death certificate as proof before the matter can be withdrawn.

However, Mbonambi’s brother Michael Mbonambi said they were shocked by his death because they saw him during the last week of December and he was in good spirits and health.

“We don’t know what killed him because we haven’t received his death certificate. He was fine the last time we saw him, so we were shocked when we received a call to go to Sun City where they told us he had died,” he said.

He said his brother had been admitted at Chris Hani Baragwanath Academic Hospital in Diepkloof, Soweto, where he was treated under police guard.

“We are hurt but there is nothing we can do,” he said.

Mnisi’s mother Nonhlanhla Mnisi yesterday told Sowetan she was relieved the torture of having to attend court regularly had come to an end despite the trial not being concluded.

She said it was a twisted form of fate that Mbonambi died on her daughter’s birthday.

“Only the two of them were there on the day she died and only they know what led to her losing her life. The day he died bore significance to us because Nkuli would have turned 28.”

Mnisi said they were comforted that they can mourn her daughter’s death with a sense of finality.

“We always had the thought of going to court at the back of our minds every day and if he would be found guilty or not, so that was a burden on us. We can breathe a sigh of relief that it has finally come to an end.”

She said the news gave them closure and they could move on with their lives.

“He left us with a lot of pain and if this matter was up to me, I would have dropped the charges against him because of the emotional toll. Even if he was found guilty and sentenced to 100 years, it wouldn’t have brought Nkuli back, we wouldn’t have been able to get closure,” she said.

Mnisi said she would attend Mbonambi’s funeral as she did not bear any grudges against him despite the allegations that he killed her daughter.