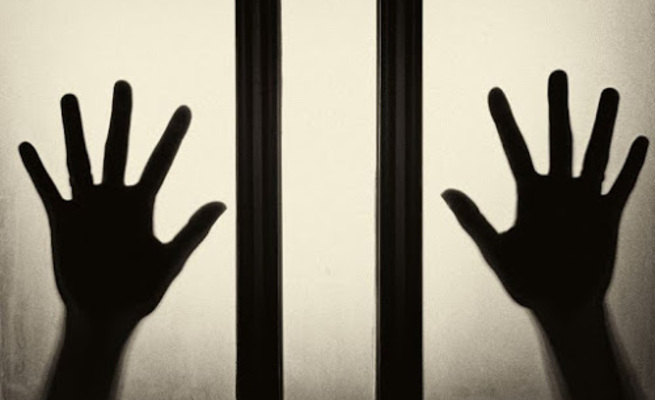 A 15-year-old girl was mutilated and murdered allegedly by a man who was out on bail for allegedly kidnapping and raping her just days before she was found dead.

Zanele Biyo's decomposing body was found on Sunday after she went missing on New Year's Eve.

The man accused of killing her was out on bail after he was arrested and charged with kidnapping Zanele and her friend and kept the pair in his house in Rustenburg, North West, from December 20 to 24, where he allegedly raped the teenagers.


He was arrested shortly after the incident, charged with two counts of rape, and was released on bail.

The man was arrested again on January 2 for Zanele's murder after she went missing on December 31.

Her body was found dumped in a veld on January 5 and the man was apparently the last person seen with her on December 31.

The 40-year-old man, who cannot be named because he has not been asked to plead, appeared in the Bafokeng magistrate's court yesterday on charges of murder and kidnapping.

His matter was postponed to March 2 for further investigations.

The girl's mother, Evelyn Biyo, yesterday told Sowetan that she regrets allowing her daughter to leave their home on New Year's Eve, especially after the teen was found after being kidnapped a few days before she was killed.

"I told her not to go because she knew that she was kidnapped on December 20, and we only found her on Christmas Eve. So, I was not comfortable with her leaving but I also knew that it would not be fair to deprive her from a little bit of fun because she was going through trauma," Biyo said.