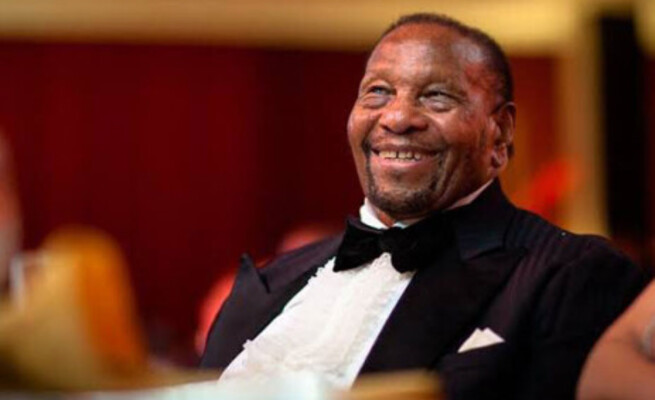 SOUTH African businessman Richard Maponya has died at the age of 99.

The father of black business died on Monday morning following a short sickness.

In 2007 the father of black business opened the Maponya Mall in Soweto, which was the biggest shopping centre at the heart of Soweto.

Maponya Mall holds more than 200 stores and a cinema complex.

He reportedly acquired the land where the mall is situated in 1979, at first as a 100-year lease.

Richard Maponya was born in Thlabine, near Lenyenye west of Tzaneen.

The pioneer and icon of black business Dr. Richard Maponya has passed on. May his soul rest in peace.#RIPRichardMaponya pic.twitter.com/t0D33fdq2J

This is sad 😔 but he lived an amazing and examplary life.

Entrepreneur and property developer Richard Maponya, has died at the age of 99.

May he Rest In Peace. May a generation carry on the legacy of his example. pic.twitter.com/4smXHDsaR3

An example of how success should be like, developing for others and yourself in the community you live in. Rest in Peace baba#RIPRichardMaponya pic.twitter.com/t2LL60b14B