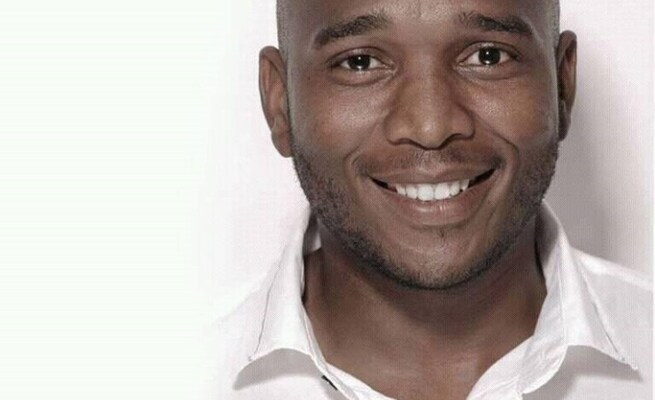 The 39-year-old singer from Sasolburg, Free State, switched from gospel to house in July last year.

He said gospel wasn’t giving him the attention he wanted as an artist.

“I did gospel music from 1996. It had been 22 years when I decided to let it go. People in the gospel rounds don’t respect you and don’t take you seriously when nobody knows you.

“You get invited to events, but they never pay you.

“I have a family to feed, so I couldn’t stay any longer,” he told SunBuzz.

Justice said he had to make another plan be cause he loved music and quitting was never an option.

Justice said since switching to house, he finally felt like a respected musician.

“I’ve been getting gigs and invites to events where I actually get paid, unlike when I was singing gospel.

“Now I get phone calls from event organisers and tavern owners who’ve heard of me from a friend of a friend, because I performed well at their events,” he said.

“It’s honestly a blessing to do something you love and get paid for it.”

He said he was planning to release his fifth single titled I’ll Never Let You Go, which was dedicated to his wife, tomorrow.

“My wife and I were going through some stuff and it took a while to resolve them.

“But after we had fixed what was happening I realised I never want to let her go,” he said.

“I realised we had come from far and leaving each other wouldn’t even be an option right now.

“So I wrote this song so she could know how much I loved her and what she meant to me,” said Justice.