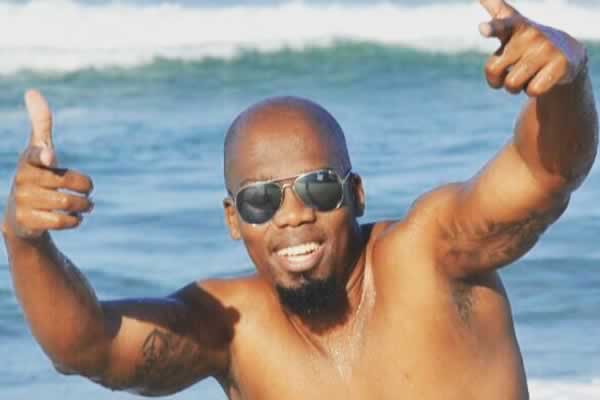 Former Generations actor Melusi Yeni has vowed to travel around KZN to preach the circumcision gospel.

Melusi said this on Friday after becoming the millionth man to be circumcised by the health department in the province.

The procedure was performed by health MEC Sibongiseni Dhlomo at the Sivananda Clinic in Inanda, north of Durban, as the province celebrated reaching its target of circumcising one million men.

The target was set by King Goodwill Zwelithini in 2009.

The department held a celebratory event at Umzinyathi sports field, which was attended by the king.

He said he was happy his dream of seeing one million men get medically circumcised had finally come true.

Speaking just after his circumcision, Melusi, who is from KwaMashu, said he was feeling great and he was ready to take the king’s campaign to all corners of the province.

“It’s important to encourage other men to be circumcised. As an ambassador, I will go around with the health department and preach the circumcision gospel so we can save women from diseases such as HIV/Aids and cervical cancer,” he said.

“I will start here in my kasi by encouraging young men to go get circumcised.”

Buthelezi said he was very happy that out of the three million men circumcised around the country, one million were in his province.