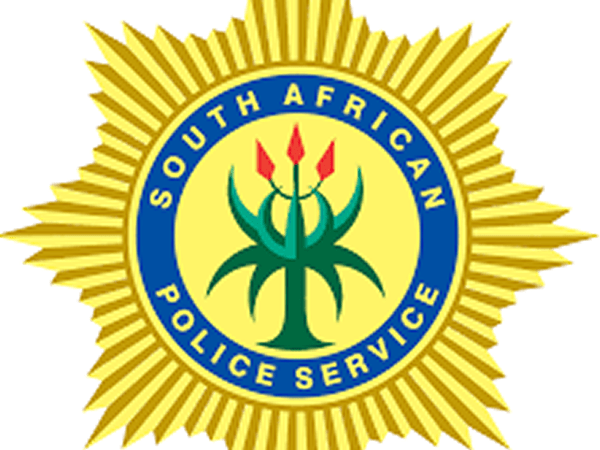 POLICE top brass have asked Public Protector Busisiwe Mkhwebane and the Office of the Inspector-general of Intelligence to investigate the possible cover-up of a rape case involving a senior police officer.

A police administrative clerk opened a charge of rape against the top cop in 2010 after he allegedly forced himself on her in Kuils River, outside Cape Town, that year.

Police sources and the female victim confirmed this week that nothing had come out of the case nine years after the woman, who was 23 at the time and directly reported to the officer at the SAPS provincial office, was violated.

In one of the official complaints seen by the Sunday Tribune, a police brigadier, whose name is known to the paper, suggested the officer was never prosecuted because of “allegations of interference at the Ipid (Independent Police Investigative Directorate) and some rogue elements from NPA (National Prosecuting Authority).”

The top cop refused to answer questions put to him during a telephone interview, saying he “doesn’t speak to the press”.

“This matter has been weaponised,” he said.

The man may not be identified until he appears in court and is asked to plead.

NPA head of communications Bulelwa Makeke yesterday confirmed the man was a suspect in a rape case.

Mkhwebane’s spokesperson, Oupa Segwale, and advocate Jay Govender, spokesperson for Inspector-general of Intelligence Setlhomamaru Dintwe, also confirmed they had received complaints against the man. The officer is a former Robben Island political prisoner and allegedly shared a cell on the island with “very influential people”. police Minister Bheki Cele’s spokesperson Lirandzu Themba yesterday failed to respond to calls and a text message requesting comment.kuils River station commissioner Colonel Jayce Naidoo confirmed that a rape case had been opened against the man in 2010 and transferred to the Ipid in January 2011.

“When I made inquiries with Ipid about the status of the case, since I took over here as the station commissioner, I am sent from pillar to post. This year alone I sent them three or four emails but still nothing ” he said.

In an exclusive interview with the Independent Media, the complainant accused the police of conducting a botched investigation from the outset.

“Police didn’t even ask for the clothes I was wearing when I was raped. The man didn’t even use a condom. They just took me to the doctor but never shared with me the results,” she said.

The woman confirmed she had been an administrative clerk at the SAPS provincial office in Cape Town and reported to the officer when the alleged incident took place.

“I was working until late and he decided to give me a lift. Along the way, he stopped the car and raped me. He threatened me and he is a big man. I will never forget that day or that man.”

The woman said she was later transferred to another station so she had no contact with her alleged rapist.