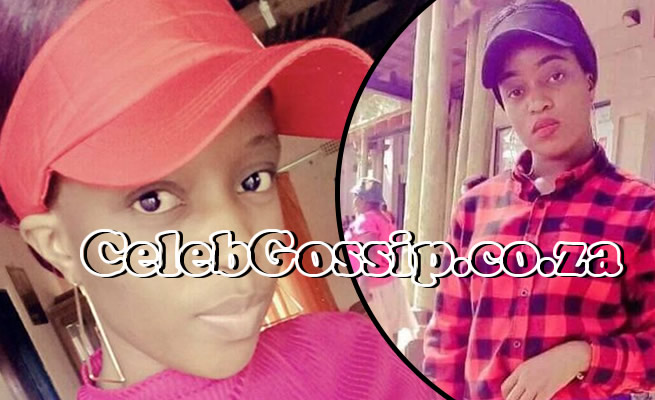 Police have made a breakthrough in their investigation into the murder of Limpopo student Precious Ramabulana.

The arrest of a suspect was confirmed by Police Minister Bheki Cele during a briefing in Centurion on Thursday morning.

Cele says the suspect was found in possession of Ramabulana's phone.

“Today it is going a bit better, because the police managed to arrest someone,” Ramabulana's aunt, Mavis Sitholimela, told TimesLIVE.

She said the family was told by police of the arrest about 7.30am on Thursday.

“We are on our way to her memorial service at the college.”

[Police] told us he was in a possession of her SIM card, the object they used to stab her and his clothes [were stained with] Precious' blood," Ramabulana's aunt, Mavis Sitholimela, told News24 on Thursday.

The Capricorn TVET College student, who enrolled in Mokomene, was stabbed 52 times in her rented room.

It was previously reported that Limpopo police spokesperson Brigadier Motlafela Mojapelo confirmed the 21-year-old had been attacked and "brutally stabbed to death" at around 02:30 on Sunday.

"It is alleged that the deceased was asleep in her rented room at ga-Joel Section in Mokomene when the suspect gained entry through the window and started attacking her. He then stabbed her several times and fled the scene," he said.

Her frantic screams prompted neighbours to call the police. Upon arrival, authorities found her body in a pool of blood and it had several stab wounds.

The motive behind the attack is not yet known.