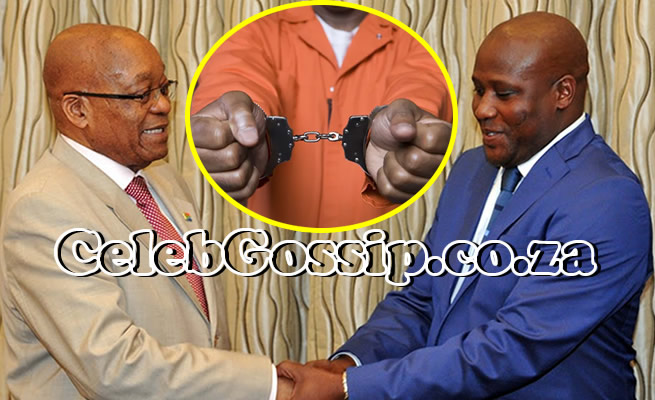 Sources have confirmed that the African National Congress (ANC) MP arrested in Cape Town on Thursday morning by the Hawks on allegations of bribery and corruption is former state security minister Bongani Bongo.

eNCA previously indicated that the MP was male and a chair of one of parliament’s portfolio committees.

Hawks spokesperson Hangwani Mulaudzi told eNCA that the suspect is currently being processed for court following his arrest this morning.

The Hawks' Hangwani Mulaudzi said that further details would be made available once the suspect had made a first court appearance.

"We won't be opposing bail but there will, of course, be conditions to that that we will request from the court. It is issues regarding corruption and we will only release the allegations once he has appeared in court."

Bongo then appeared in the Cape Town magistrate's court facing 13 charges of corruption.

He was released on R5,000 bail and the case was postponed to January 31.

ANC chief whip Pemmy Majodina said: “Yesterday I had a chat with him, he informed me that he was summoned to appear before court. This is how I know the story. But I was surprised and shocked to hear that he was then arrested this morning."

Parliament spokesperson Moloto Mothapo said they were not aware of the details of the arrest or charges. “But we will monitor the developments and we will comment at the appropriate time."

It has also been confirmed that in a separate matter, nine other people have been arrested in several provinces, including Gauteng, Mpumalanga, KwaZulu-Natal and the Eastern Cape, on charges of corruption.

A tenth is also expected to be arrested on Thursday.

“There is another sweep that we are conducting in different parts of the country, where we are going to be arresting about 10 suspects for corruption. So those are the two main issues that we are dealing with today,” said Mulaudzi.