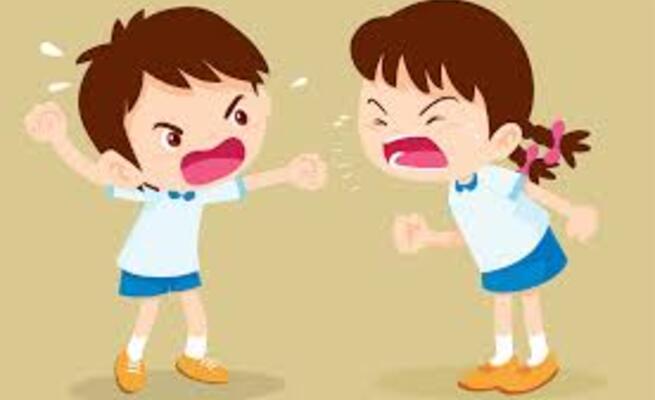 A five-year-old boy caught in the middle of a bullying row between his parents and his school will be back in class tomorrow after the school agreed to lift a ban on him.

The grade 00 boy, who may not be identified, missed five days of classes at the International School of SA in Mahikeng last week due to the ban.

His parents, who accuse four of their son’s classmates of bullying him and say the school is not doing enough to protect him, initially went to the Mahikeng magistrate’s court, which issued an interim protection order against four teachers and the alleged bullies.

The school, which rejects the parents’ allegations, refused to allow the boy to attend classes until the court case was resolved.

The parents then brought an urgent application in the high court in Mahikeng to have the school’s ban lifted, but on Friday the two sides agreed to a truce.

The parents told the Sunday Times they had reached an out-of-court settlement — the school had agreed the boy could return to classes tomorrow, and they had agreed not to enforce the interim protection order until the school could give its side of the story in the magistrate’s court on the return date, November 29.

The parents claim their son was bullied and harassed for more than a year, but the private school says all five children are friends.

School CEO Bruce Wells says in documents filed in the magistrate’s court action that it is “unimaginable an interdict may be granted against the four preschoolers who, due to their age, have neither civil nor criminal capacity”.

The boy’s father, a business person, and mother, a magistrate, say they turned to the court because they did not want their son to become “a punching bag for bullies”.

In a seven-page affidavit, the boy’s father outlines a series of incidents since November last year in which he says his son was harassed.

On his son’s birthday in September, which he celebrated in class with his classmates, his teacher made the “bullies” sit next to him. “I noted my son was extremely scared to be seated with them,” the father says.

The parents noticed bite marks on the boy in February and in July a classmate hit him in his face. The same pupil hit him in the eye in September, resulting in it becoming bloodshot. The boy was also pushed by another classmate in September, which resulted in an injury to his knee.

The father accuses one of the four of “forcibly” grabbing a chicken drumstick that his son was eating during a family fun day in December last year.

In May the parents found out that their son’s name tag had been removed from the hook on which he hung his school bag and the hook was being used by another pupil.

“My child was made to feel like an outcast because he didn’t have a place to keep his bag,” the father says.

In another incident, one of the alleged bullies destroyed a model aircraft his son had made, the father says. “It is of concern that … there seems to be a snail’s pace movement to comply with the zero-tolerance [policy] against bullying.”

In his opposing affidavit, Wells says “it is in the nature of toddlers, especially male children, to be extremely energetic, playful and impulsive, often engaging in horseplay”. He says some of the incidents cited by the father had not been reported to the school.

Wells says all five boys are friends, and denies the allegation about the alleged victim having been scared when the four boys sat with him during his birthday celebration, saying: “He enjoyed the social event with his friends. He certainly does not share his father’s hatred for his classmates.”

Wells says the interim protection order was granted “erroneously” because the boy’s mother was an additional magistrate at the court.

“We entertain a reasonable suspicion that this honourable court would be unable to exercise its usual impartiality and objectivity in a dispute involving one of its judicial officers,” Wells says.

But the boy’s father says the senior magistrate had asked a magistrate from Lichtenburg, who did not know his wife, to hear the matter.

Educational psychologist Andreas Baron said it was becoming more common to work with young victims of bullying but preschool children might not always describe events accurately.

“Bullying does occur between preschool children, even if it mostly takes the form of ‘being mean’ to one another,” Baron said.