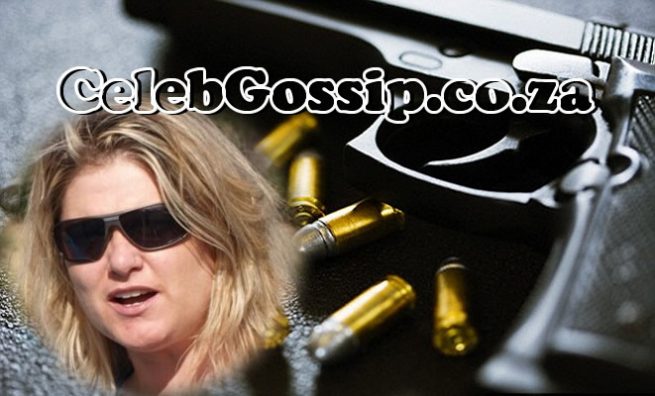 A member of the Western Cape Hawks, Colonel Christelle Stemmet, 47, was shot dead at her home in Table View in Cape Town at around 20:00 on Sunday.

According to Hawks spokesperson Lieutenant Colonel Philani Nkwalase, Stemmet was shot twice and died on the scene.

Netwerk24 reported that two spent bullet casings were found on the scene, but the murder weapon was not recovered.

A friend of Stemmet's reportedly contacted the police following the shooting.

A source close to the preliminary investigations told News24 that the shooting resulted from a family dispute.

On Monday, the Hawks issued a statement in which the unit conveyed its deepest condolences to the family, friends and colleagues of Stemmet.

"The untimely passing of the our member, attached to Serious Corruption Investigation team, occurred [on Sunday] evening at her home in West Beach at Table View," the statement read.

"It is alleged that two shots were fired and she was fatally wounded. The motive of the incident is the subject of an ongoing investigation by the local detectives; however, [a] preliminary investigation at this stage has ruled out any links to the Hawks' investigations that she was handling," said Nkwalase.

It is believed that the shooting resulted from a domestic dispute.

"An inquest docket has been opened to explore circumstances surrounding the death of such a seasoned and dedicated officer."