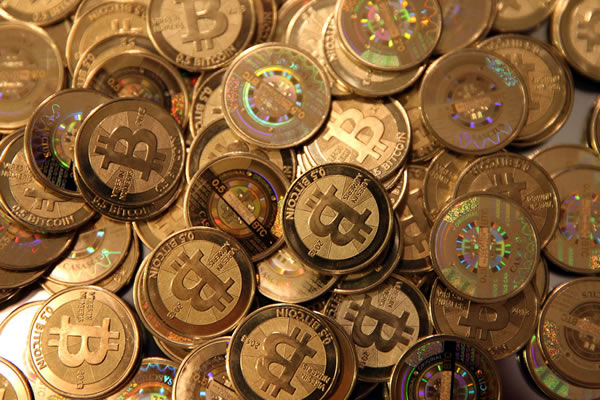 A company promising massive returns to investors via Bitcoin, and which is under investigation by the Hawks, has claimed its "super shy" founding trader has absconded with all the money and they don’t know where he is.

But investors who have been fleeced for what the Hawks estimate may amount to a total of R1bn have been claiming for months on social media support groups that the whole thing is an elaborate Ponzi scheme and the shy man never existed.

On Friday morning, the Hawks announced that Bitcaw Trading Company – commonly known as BTC Global – may have fleeced up to 28 000 investors.

A representative of BitCaw trading, however, denied in a Facebook message to Fin24 that the firm was linked to BTC Global. "BitCaw Trading was not involved in the BTC Global Scam & we are shocked to see our name connected with it," read the message.

"BitCaw Trading assists people with buying & selling Bitcoin as well as other Bitcoin related services. We do not manage third party money or offer any kind of investment."

BTC Global on its website offered amazing deals to investors via its shadowy “master trader” Steven Twain. And Twain, states a message posted to the group's site, has disappeared.

“The admin team cannot locate him,” states the message. “If anyone has any information on how we can get in contact with him please get in touch and let us know.”

But the issue is further complicated by the fact that on social media support groups investors allege Twain never existed and his creation was part of an elaborate scam.

“Steven Twain is an alias and not a real person,” states a post on the Facebook group BTC Global Scam, which has 743 likes.

Other blogs have been created to argue that Twain is a real person.

On one such blog, a South African woman named Cheri Ward writes that while she does not own BTC Global, she was in contact with Twain and created the btcglobal.team website with colleagues.

“We built the btcglobal.team website to help people to create their profiles and to ask questions because we couldn’t handle all the queries and nor could Steven.

“I had direct contact with Steven and I continue to have direct contact with admin, the leaders and many members,” she writes. She posts screengrabs of text message conversation with someone who is apparently Twain. When asked why he does not send through an image of himself, and whether he is "super shy", he replies "yes. Very".

But Ward writes on her blog she never interacted with Twain directly and only talked to him “on messenger and email”.

“I pushed him [Twain] for a live video and asked him to address us all on Skype. He was dead set against it. I knew that if I pushed harder he would pull away. As a leadership we decided that we would let him have his peace, he had after all been making payments on time every Monday to hundreds of people without any trouble.”

Fin24 was not able to establish what her relationship to the company is, apart from creating the website and promoting the company.

Her cellphone went to voicemail when Fin24 called her on Friday morning.

NEVER THE TWAIN SHALL MEET

The message now on BTC Global’s website – posted by “the admin team” – states that the only contact they had with Twain was via Facebook and a Gmail address.

Fin24 sent emails to the address which were not replied to.

“We are as shocked and angry as everyone. But we all knew the risks involved in placing funds with Steven,” the message states. “Until Steven Twain resurfaces or is found there is nothing the admin team can do."

Before the message was posted that Twain absconded with the money, BTC Global had sold itself as a way to make massive returns quickly.

Twain is described as having “6 years of experience trading binary options with consistent success, over the last 3 years he has started providing trading services for other large account holders ($10,000+ only)".

His Facebook profile also appears to have been deleted.

The Hawks have asked anyone with information to contact them.