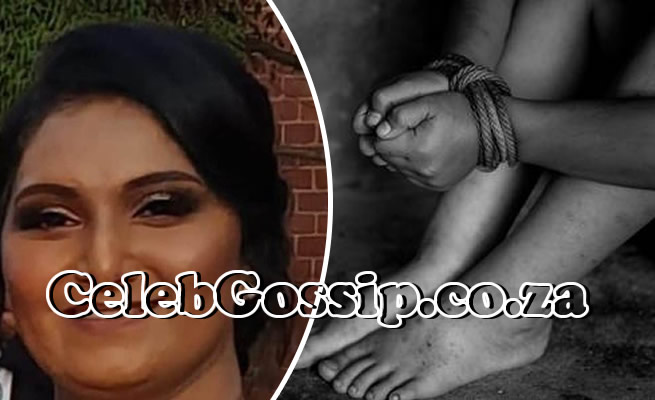 Missing Westville businesswoman Sandra Moonsamy has been found alive, six months after she was allegedly abducted.

The Hawks have confirmed the arrests of four people in Gauteng.

The mother-of-two was driving to her Westville home at around 9pm in May, when her car was forced off Stapleton Road near the M13.

The kidnappers bundled the 44-year-old Moonsamy into another vehicle, leaving one of her cell phones in her SUV.

A source close to the case said that four people who were in the house with her at the time, were arrested on Thursday night.

The source said although Moonsamy was unharmed, she was found chained in the house situated in Witbank.

Moonsamy, a Westville mother of two and financial at Crossmoor Transport Plant, was kidnapped at the corner of Stapleton Road and M13 on May 30.

It is believed her kidnappers demanded a multimillion-rand ransom in exchange for her safe return. Since her disappearance, Moonsamy's family received an anonymous ransom demand, citing 30 Bitcoin as the price for her return.

However her family and the Hawks could not confirm whether any ransom had been paid to the abductors.

A source close to the investigation said the family hired a private investigator to assist after ransom requests were sent to them.

The only development in the case came with the arrest of a 35-year-old Nigerian, Jerry Ogbuwany Gike, in July. The man was found in possession of one her cellphones.

In September this year, after receiving no leads in the case, Moonsamy's family turned to local non-profit organisation, SA CAN, in the hopes that their newly-developed cellphone app could have helped them trace Moonsamy.

Private security company Reaction Unit SA, who first broke the news of her kidnapping, explained at that time how Moonsamy was forced off the road by armed assailants, grabbed and transferred into another car. Her handbag and all its contents were found in her abandoned vehicle.

There had been no developments in the case until Jerry Ogbuwany Gike, 35, was arrested in July after he was found in possession of Moonsamy's
cellphone.

Gike, who is out on R5000 bail, will make his next court appearance on December 2.