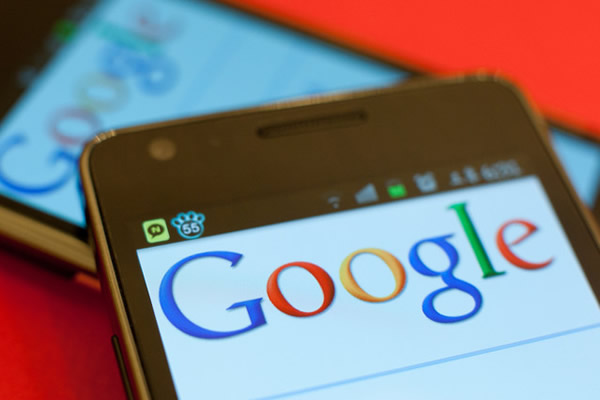 Google South Africa today held its first ‘Google for South Africa’ event in Johannesburg, where it announced a number of initiatives and products specifically tailored to the South African market.

Google announced the launch of Google Station for the Cape Flats, in the Western Cape. Google Station is a program to provide fast, free and open Wi-Fi to the area in partnership with ThinkWifi, an internet service provider.

“By gaining access to information via the internet, we hope that people in these communities will get a more equal opportunity to learn and develop and live more empowered lives,” Nitin Gajria, Google Africa director, said.

These areas are some of the most underserved communities in the country, with high unemployment and crime rates.

Last year, Google awarded $6-million to 36 non-profit organisations across Africa through the Google Impact Challenge; 12 of them from South Africa. Building on this, Google is today investing $1 million as part of its 5 year commitment to non-profits and social enterprises, to support the economic empowerment of girls and women in South Africa.

Asha Patel, Head of Marketing, South Africa added, “One of the key focus areas of our programmes has been the empowerment of women and minority groups, and I’m happy to say that 48% of the people we have trained in South Africa are women.”

The company announced updates to the Google Go app, an optimised search application that caters to low-RAM smartphones and unstable network connections.

These updates include the addition of the Discover feed, Google Assistant integration, and a “read-out-loud” feature.

“Every day, people in South Africa and around the world turn to Google for help,” Gajria said.

“We hope that the products and updates we’re announcing today will make Google even more helpful for getting things done.”