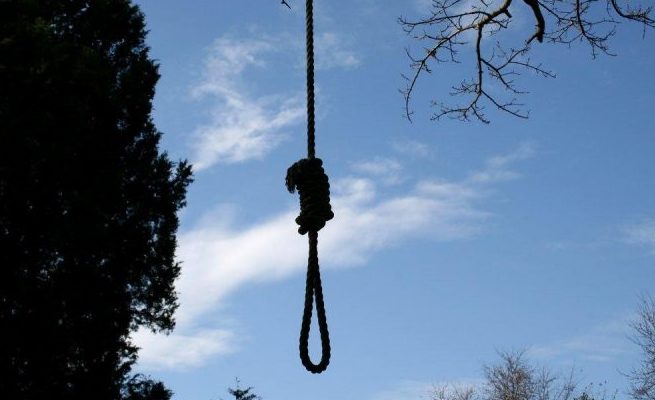 THE family of a six-year-old boy who hanged himself at his home on Thursday is devastated. 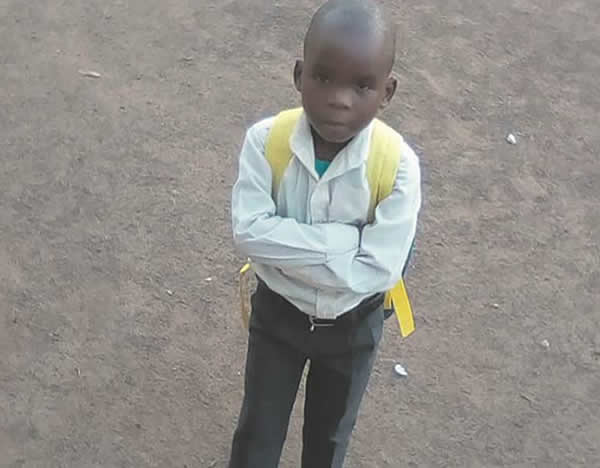 He was found by his gogo hanging from a tree in the yard.

The gogo (63) from Emancwashi in Jozini, northern KZN, said they were confused and still in shock.

“We’re still confused and don’t know what could have driven him to take his own life in such a painful way,” she said.

The gogo said she had gone to the field to fetch cows when she found the boy.

“I told him to play in the yard and keep an eye on the calves.”

The boy’s mum was home when the incident happened.

“I found her sleeping when I returned. She told me she took a nap after she felt sick while sweeping the yard,” she said.

“He was too young to even write a suicide note. We can’t even say he might have seen the act on TV. We’ve never watched violent shows with him.”

Captain Nqobile Gwala said: “We can confirm an incident that took place in Jozini on Thursday, where a boy was found hanging from a tree.

“An inquest docket was opened at Ingwavuma cop shop for investigation.”