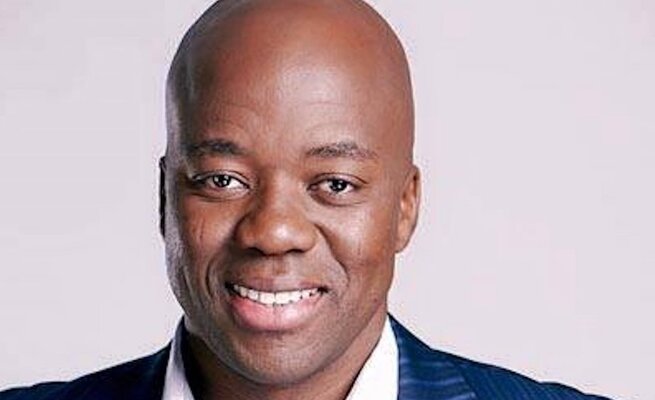 Veteran radio personality Xolani Gwala has died at the age of 44 after succumbing to a lengthy battle with cancer.

The family confirmed the news on Friday on 702.

In September 2017, Xolani confirmed that he had been diagnosed with colon cancer during an interview on 702.

Chatting to Stephen Grootes at the time, Xolani said that the cancer was "quite advanced".

"After thorough investigations, they found that I have colon cancer which was advanced. Quite advanced."

The presenter admitted that the diagnosis was sudden and unexpected, saying that he was gearing up for a fight. "It's going to be a very difficult fight, and a long fight. But I am ready for a fight."

After being off air for a few months, the popular personality managed to combat the disease, returning to the airwaves in August of 2018, and during an on-air interview with Azania Mosaka, said he was doing "very, very good."

Originating from the small town of Impendle outside of Pietermaritzburg, Xolani had more than two decades of experience in broadcasting. His experience in the industry includes working as a reporter, news anchor, producer, talk show host and current affairs presenter and spans across radio and television.

Mzansi people have taken to social media to send condolences to the family and friends of the seasoned broadcaster.

You were a brilliant broadcaster, a kind human being with an affable smile, always.

Condolences to your family and friends.

Rest in peace, my colleague. pic.twitter.com/5HiQjdNI7J

We send our condolences to the friends and family of the seasoned broadcaster Xolani Gwala whose work ethic and command earned him respect in the industry. We will surely miss him on the radio waves. #RIPXolaniGwala pic.twitter.com/WxsRr3urM9

The most beautiful heart has stopped beating. #RIPXolaniGwala. Working with you at the SABC gave me more than awesome memories, it taught me how to plough happiness in others and share in the harvest in the form of laughter. #LalaNgoxoloMphephethwa #Mphephethwa. pic.twitter.com/vTG38CgdN9