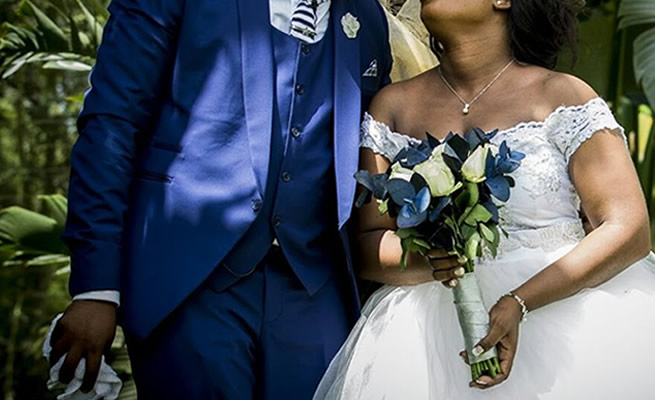 Life can be as strange as fiction, ever since Sandile Mkhize found out he was legally married to his own mother, his life has never been the same again.

His life has been on freeze, and he can not marry anyone else until the matter has been resolved.

Mkhize (38) from Adams Mission, near Durban, was planning to get married when the Department of Home Affairs told him he couldn't because he was already legally married to his mother, Zandile Mkhize, Isolezwe reported.

In fact, his mother is married to his father, Siphiwo Mkhize. But because of an error on the papers, on legal grounds Sandile is husband to his mom.

He had to put his own wedding on hold because of the error.

The woman to whom Sandile was engaged to died in August last year before they could marry and, DRUM magazine reports that the mix-up hadn't been resolved yet.

"This situation is very uncommon. I am following up on the issue and with the help of the department, we will get to the bottom of this and see that the man is assisted," said Mncwabe.

Sandile's parents tied the knot on November 11, 1994. While, he was only 14 years old, thus too young to legally get married. But, according to documents, at the Home Affairs, he married his mother on November 12, 1994.

"This whole thing has really taken its toll on my life," Sandile added, that because of the mix-up he has been rendered unable to marry the apple of his heart.