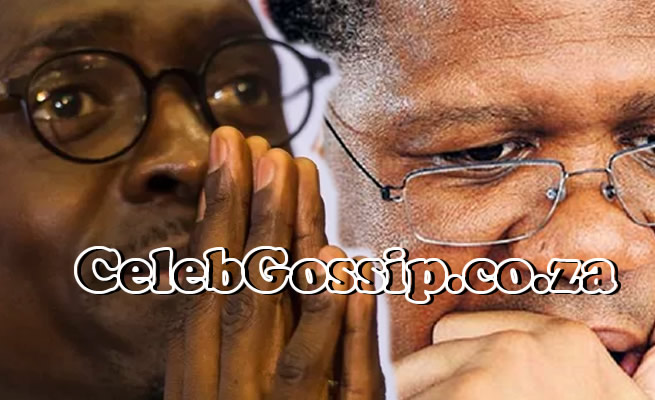 African National Congress (ANC) national executive committee (NEC) members Fikile Mbalula and Malusi Gigaba, were forced to flee from an ANC Youth League (ANCYL) meeting in the Mogalakwena region in Limpopo on Sunday after the vehicles of two league members were set alight.

SAFM reports that the meeting was held to decide on the fate of the league’s regional task team.

ANC NEC members Fikile Mbalula & Malusi Gigaba had to flee from an ANC Youth League meeting in the Magalakwena sub-region yesterday after two vehicles belonging to league members were set alight. The meeting was to decide on the fate of the league's Regional Task Team #sabcnews pic.twitter.com/DqheGzFdQ6

Mbalula is currently a part of President Cyril Ramaphosa’s cabinet as transport minister, while Gigaba, who has functioned as minister of home affairs and – briefly and controversially – as finance minister, did not make the cut following Ramaphosa’s election as president.

The incident in Limpopo follows the NEC’s decision to disband the ANCYL, announced by ANC secretary-general Ace Magashule at a media briefing in July.

Magashule said a task team would be appointed to organise an elective congress no later than February 2020, and that the youth league would be replaced in the interim by this national youth task team, which Magashule said would be convened by Thandi Mahambehlala.

Members of the ANCYL demanded its immediate disbandment at the ANC NEC meeting in Pretoria in July.

A crowd of disgruntled ANCYL members protested outside the meeting, calling for the disbandment of the league’s provincial and national leadership led by Collen Maine.

Bongiseni Dladla, a coordinator of the ANCYL Revival Movement, said at the time: “We are simply saying take us to a national conference, and we can elect comrades who can take the Youth League to its former glory. The is a lot of talent in the ANC Youth League… we don’t understand why we must keep these old crooks in the youth league when they are old, illegitimate, and unconstitutional.”