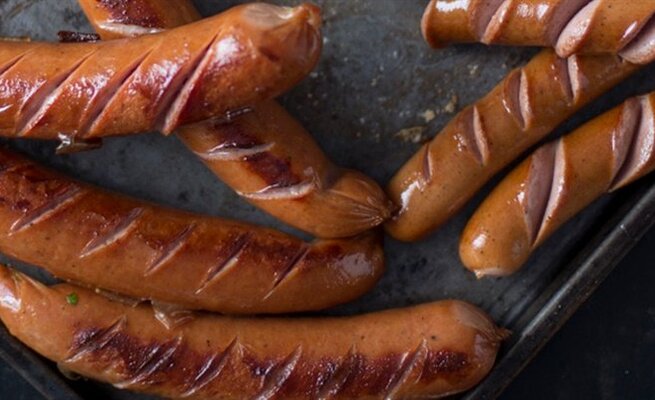 A PACKET of russians, a braai pack and R300 have cost Nqobizazi Mngomezulu his life.

The 14-year-old boy from eManyiseni in Ingwavuma, northern KZN, was allegedly beaten up by a neighbour who owns a spaza shop and his friend. They allegedly caught the teenager stealing from the spaza shop.

Nqobizazi succumbed to his injuries on Tuesday. His aunt Nonhlanhla Mngomezulu (38) said the men forcibly pulled Nqobizazi out of his home on Monday.

“They instructed his great grandmother to start preparing for his funeral as they were going to kill him,” said Nonhlanhla.

“They told her their money had been vanishing into thin air for a very long time but on Sunday they realised who was stealing it after they saw Nqobizazi sneak into the spaza shop through the window,” said Nonhlanhla.

She said the suspects didn’t want to listen when the gogo told them she would repay whatever Nqobizazi had taken from the shop.

She said the suspects brought back a seriously injured Nqobizazi on Tuesday. He died shortly after they left. Nonhlanhla admitted they were aware Nqobizazi stole money.

“We won’t lie and say he was holy because we used to lose money. But we don’t think killing him was right,” said Nonhlanhla.

“He sustained injuries and later succumbed to the injuries. The suspects aged 30 and 32 were arrested by Ndumo police for murder.”