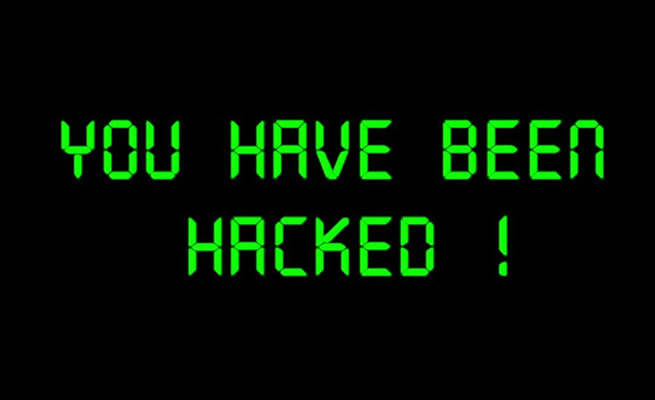 In a twitter statement posted on Friday morning, the city said it detected a network breach resulting in unauthorised information to its network system.

This has forced it to shut down its website and e-services as a security measure.

Consumers seeking assistance have been urged to make use of the City Call Centre or Customer Services Centre.

The hackers have threatened to upload all hijacked data on the internet by the 28th of October if their ransom is not met.

"If you pay on time, we will destroy all the data we have, and we will send your IT a full report about how we hacked your systems and your security holes," they wrote. 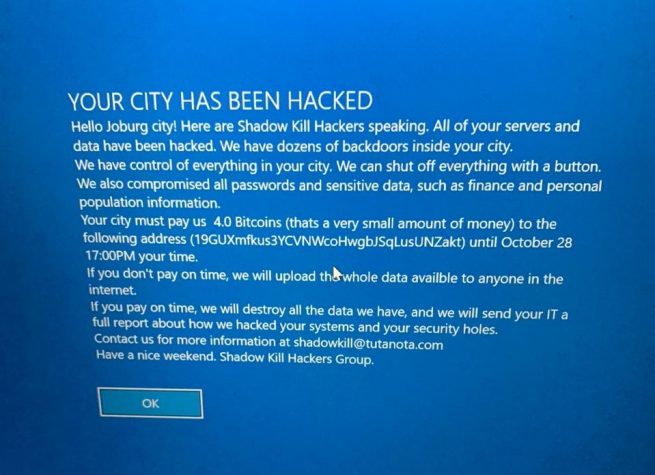 The City of Johannesburg's Nthatisi Modingoane says the website has been shut down in order to protect the credibility of the data.

"We had our team right through the evening working hard to try to resolve this issue of the breech."

An investigation is currently under way and is expected to last at least 24-hours.