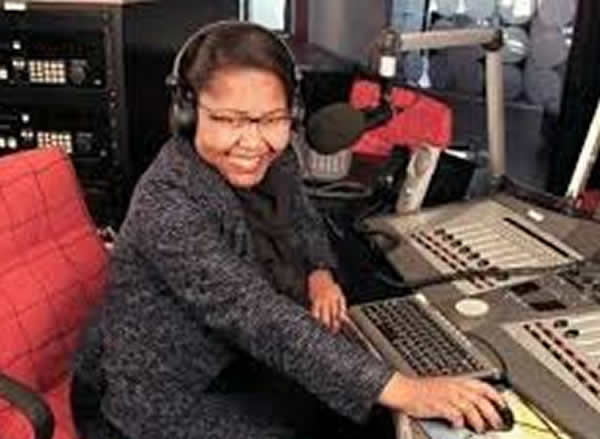 Close friend and media colleague Khanyi Magubane said she was torn by her death.

“It’s not every day that you lose your best friend,” she said.

They met in 2001 as young reporters at Radio 702 and struck up a friendship.

Khanyi said her memories of her friend were too many to mention.

“Thank you for your friendship, the laughs, the silliness, the heart to hearts, the crushes, the career moves, parenting Sizwe, you always were a trooper. You are now at peace. Rest in peace, mama!”

Family spokeman Noma Khumalo said: “She had been ill for sometime and we feel she’s at a better place.”

She’s survived by her daughter. Funeral details have not been announced.