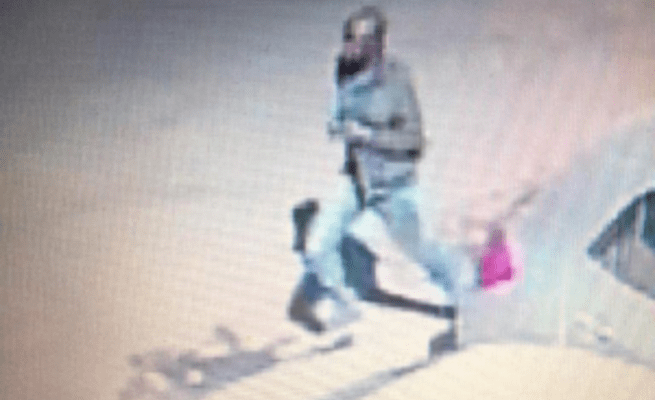 South African Police Service (SAPS) in Limpopo Province are calling on members the general populace to help identify two men who are suspected to have shot and killed two local councillors of the Mogalakwena Municipality in Limpopo.

According to the Limpopo SAPS, the person who would help the police with information that may lead to the arrest and conviction of the accused will be given up to R250 000, as reward.

In a statement sent to Move magazine, Limpopo SAPS spokesperson Brigadier Motlafela Mojapelo said, “We are making an appeal to anyone with valuable information that can assist the police in apprehending the suspect(s) to come forward, or anyone who can be able to recognize the person running in the footage or picture below, to contact Lieutenant Colonel Richard Boshomane at 0798945501 or may call the toll free number 0860010111 [sic].”

According to Mojapelo, the two victims, Valtyn Kekana (54) and Ralph Kanyane (32) were gunned down by an unknown assailant in July. Despite the fact that there is video footage from a Closed Circuit Television (CCTV), it has been difficult to identify the suspects.

Valtyn Kekana was chairperson of municipal public accounts committee in the Mogalakwena municipality, and Alf Kanyane was the party’s branch secretary in the region.

“The deceased were apparently seated in a vehicle when the gunman approached and, at point blank, immediately started firing shots at them. They both died at the scene. The assailant allegedly fled from the scene on foot after the incident,” explained Mojapelo.

He said the police respects the fact that some callers with information may opt to remain anonymous and that confidentiality regarding any information received will be guaranteed.