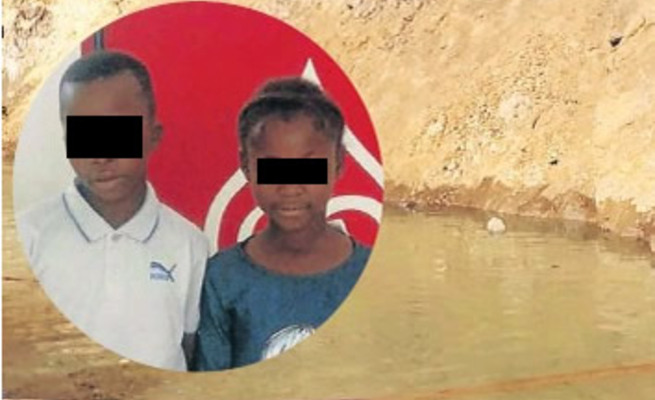 A 10-year old boy died as a hero while trying to save his eight-year-old sister who had fallen into a trench at a construction site.

Edward Masithi, the children’s uncle, yesterday described Ntakadzeni as a brave young boy who showed undying love for his sister Adivhaho after he met his death trying to save her.

Adivhaho had slipped into a deep trench on Saturday.

Both children drowned and their bodies were recovered later on the day.

“I would pat his back to commend his bravery. He went into the trench without knowing how deep it was, but he did not mind about that, what was important was his younger sister’s life,” he said.

The family said they will demand compensation from the construction company for their loss.

The trench was dug up by a construction company building a bridge in Muledane outside Thohoyandou in Venda.

Masithi, 41, added that he too risked his life when he jumped into the water-filled trench to look for the children’s bodies. 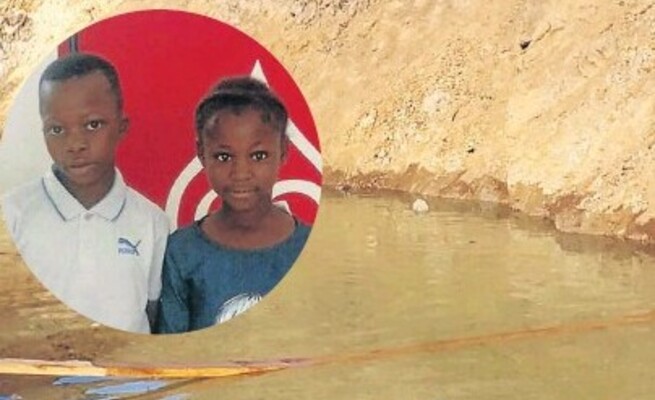 “After I heard that my brother’s children have drowned, I immediately rushed to the scene. When I arrived, the police told me that they were still waiting for the rescue unit from Polokwane, 190km away,” he said.

“I found the young one first, and she was breathless already,” he said.

Masithi said he continued with the search and recovered Ntakadzeni’s body.

According to the family, the deceased and their two cousins were crossing a wooden roof beam placed across the open trench as a makeshift bridge when Adivhaho lost her footing and fell into the trench.

Masithi said they were demanding that the contractor, who had not visited or called them since the tragic death, to pay for the burial costs and also compensate the family for R200m.

The children’s aunt, Rendani Matoro, 33, told Sowetan that the children were visiting their grandmother from the other side of the township and had to cross the river.

MEC for social development Nkakareng Rakgoale urged parents to always know the whereabouts of their children and not leave them alone and unsupervised.

“Our social workers have been dispatched to the area to start providing psychosocial support to the family of the victims and community members at large,” she said.

Mojapelo said the ditch was apparently filled with water after the recent rains.