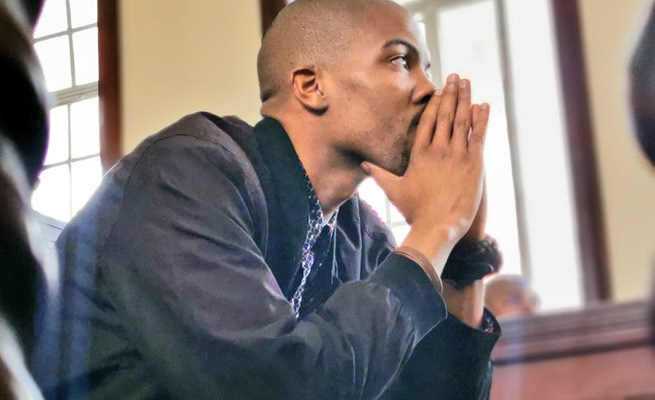 This comes after the Johannesburg Magistrates Court denied Fees Must Fall activist Kanya Cekeshe leave to appeal his conviction and eight-year sentence.

Members of the Economic Freedom Fighters (EFF) Student Command have been causing chaos near the Johannesburg Magistrates Court preventing motorists from driving through the area.

This comes after the court denied Fees Must Fall activist Kanya Cekeshe leave to appeal his conviction and eight-year sentence.

On Monday, Magistrate Theunis Carstens said the defence's applications did not hold water and no other court would find differently.

#KanyaCekeshe The fees must fall activist's application for leave to appeal his sentence and conviction has been dismissed. He has also been denied bail. KM

A large contingent of members of police and metro police have now been deployed in the CBD.

While this is happening, another group is marching in town making it difficult for motorists to make their way out of town.

Students have also left burning objects outside the court building.

Eyewitness News has learned that they are heading to Braamfontein.

The Johannesburg Metro Police Department is monitoring the situation.