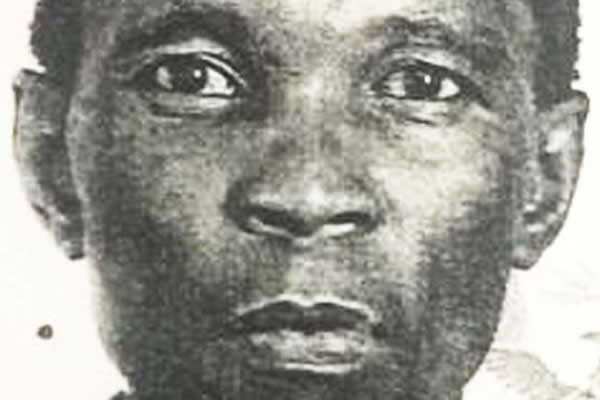 The last time a Langa family saw Mthetho Duku was when he was loaded into an ambulance after an epilepsy attack and was rushed to New Somerset Hospital on May 4.
They say they were left puzzled after they were informed that the 47-year-old had been discharged.

The family said they have searched in mortuaries and other hospitals since Duku went missing.

They want to know why they were not consulted before he was discharged.

His sister, Nonzaliseko Tsholo, said Duku felt sick on May 3 and an ambulance took him from their Langa home to New Somerset Hospital.

When the family went to visit Duku on May 6, they were then told he had been discharged.

“How can they discharge someone who is epileptic without telling the family? It is wrong, especially in his (Duku’s) condition.

‘‘The hospital is refusing to provide us with video footage of him leaving the hospital,” she said.

Provincial health department spokesperson Bianca Carls said Duku was “medically fit” and the hospital was in its rights to discharge him.

Carls said when Duku was discharged, he was “referred for continued medical treatment at Langa Clinic”.

“This information was conveyed to the family of Mr Duku during numerous consultations between the family and the management and treating medical team of New Somerset Hospital.” said Carls.

The family confirmed being notified of Duku’s discharge. However, this was after they had questioned his whereabouts on May 6 when they had visited him.

Asked why the hospital never informed the family before or when Duku was discharged, she said: “There was no need for the hospital to inform the family (because) he indicated he was fine. I hope they find him.”

Carls encouraged the family to open a missing person's case with the police.

Nguza said she went to Sea Point police station to open a missing person’s case but she was not allocated a case number.

Anyone with information of Duku’s whereabouts can contact the family on 078 584 2849.

Dudula now wants even documented foreigners deported: No foreigner shall work in a restaurant...

General News Dumisani Mangena - 16 May 2022 0
Operation Dudula is no longer targeting illegal immigrants only. Documented migrants doing menial jobs in SA will not be spared. The movement’s national secretary, Zandile...