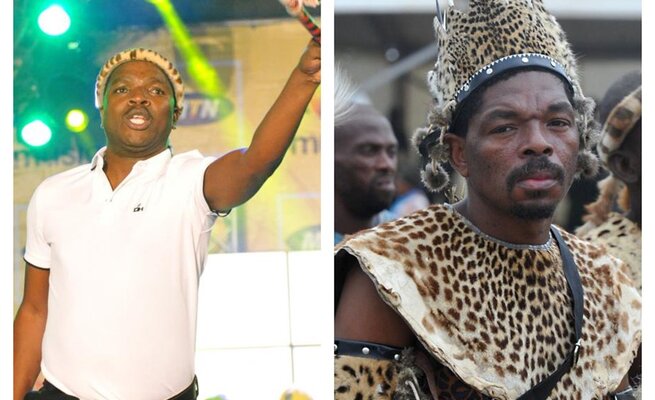 The two have even threatened to beat each other if they met.

Dr 3 Seconds accused Mchunu of making fun of him on his online radio station on Saturday while he was interviewing maskandi artist Mjaheni.

“I’m a professor and he’s not on my level. I’ve already reported him to my ancestors and he’ll never be a success in life,” he said.

“I will give him a hot klap because he’s too young. I won’t box with him. I’d kill him.

“He must stop interfering in maskandi music and focus on his radio presenting.”

“I’m also a sangoma and I know how to use muthi. I’m in my forest collecting herbs to make my muthi stronger. He must stay away from maskandi and focus on being an inyanga,” he said.

“I’ve invited him to my radio station to give him a right of reply. I’m also inviting him to my festival at Curries Fountain in Durban next month. I want to embarrass him in front of people.”

Dr 3 Seconds said he won’t attend because he and Mchunu were not on the same level.