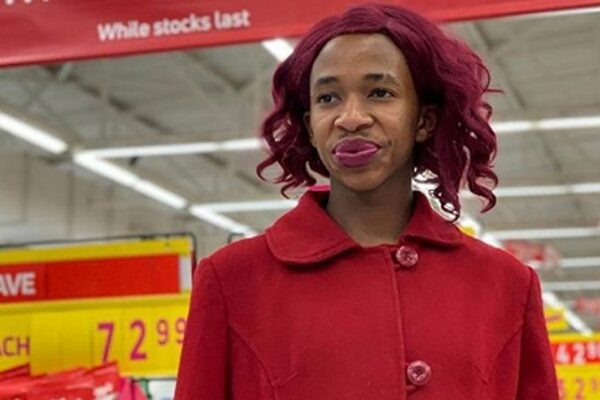 After years of hair loss, Odwa Jaftha’s confidence was restored a year ago when her sister bought her a waist-length human-hair wig for her 30th birthday.

But her self-esteem was in tatters again this month after a group of young men snatched the R3,500 hairpiece while she was walking down a road in Nyanga, Cape Town.

Two months earlier, Vuyiswa Mrawuzeli, 36, was unloading shopping outside her Philippi home when her R1, 300 wig — one of three she owned — was stolen.

“I was trying to take everything out of the car when I suddenly saw my cap dropping on the floor. I thought someone had bumped against my head but when I looked up it was already too late,” she said.

The women are among the latest victims of a growing criminal trend of wig theft, which they say is another manifestation of the gender-based violence that has left women under siege and prompted a joint sitting of parliament this week.

“As women, hair is our crowning glory. Without hair you almost feel like your femininity has been taken away from you. There is no dignity to it at all,” said Jaftha.

“After they snatched my wig I was left bareheaded with very kinky hair, which obviously didn’t look so good due to my hairloss problem. It was so humiliating.”

A senior police official who did not want to be named said she avoided wearing her wig when she was in Marabastad and Sunnyside in Pretoria due to the prevalence of wig-snatching there.

Police do not have statistics on wig thefts because they are classified as common theft and many victims do not report the crimes.

Capt Xoli Mbele of Johannesburg Central Police Station said his station had made two arrests in the past three months related to wig theft. In both cases, members of the public had called the police after chasing down the perpetrators

“It looks like criminals target young women between ages 20 and 30. They often target areas where there is an influx of people, such as public transport interchanges, as it is easy to disappear into the crowd,” said Mbele.

“But in cases where women scream, community members usually pursue the criminals and alert the police.”

“Crime-awareness campaigns are conducted regularly to sensitise female motorists not to open windows at traffic lights. We do not have reported cases where pedestrians are targeted,” he said.

Mrawuzeli, who also did not report her theft to the police, said she had decided never to wear a wig again in her neighbourhood. “I’m still traumatised from the incident. I still have my other two weaves, but I won’t wear them here. It feels like those boys will come for me again, and that makes me very nervous.”

Western Cape community safety MEC Albert Fritz warned women to take the same precautions with their wigs that they took for their handbags or cellphones.

“Recognising the high retail value, criminals see the theft of such items as an opportunity to make money, albeit for a significantly lower price upon resale,” he said.

Precious Kyriakides, who owns African Hair Kingdom in Table View, Cape Town, said criminals targeted “long and sleek wigs” as they were associated with class. She said human-hair wigs had become popular in the past decade as they were of premium quality hair and were considered “easily adaptable”. “People like the fact that they can blow-dry them, colour them or style them without worrying that they will be damaged.”