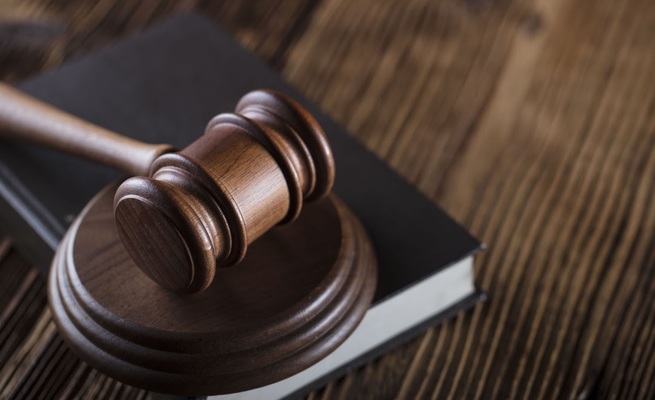 A 2017 high court judgment outlawing corporal punishment in private homes has been upheld.

The Constitutional Court has ruled that corporal punishment is illegal in South African homes.

Ruling on whether the common law defence of reasonable and moderate parental chastisement of children is consistent with the constitution on Wednesday morning, Chief Justice Mogoeng Mogoeng upheld a 2017 high court ruling which made it illegal for parents to spank their children at home, dismissing an appeal to the ruling.


The landmark ruling was appealed by civil society group Freedom of Religion South Africa (For SA) which believed the judgment would make criminals of well-meaning parents.

The ruling, according to For SA, would have parents prosecuted for assault if convicted. Parents could have a criminal record for abuse, or the children removed from the family home if the court found them guilty.

The society believes there remains a clear distinction between violence, abuse, and mild physical correction.

For SA wanted the Constitutional Court to find the high court wrong in abolishing parents’ defence of reasonable and moderate chastisement, and ultimately set aside the judgment.

Dr Stefanie Röhrs from the institute, speaking on Cape Talk last year, said there were other tools parents could use to discipline their children. She mentioned a “timeout” and the taking away of privileges as some options parents could resort to aside from spanking children.

Röhrs said it was important to understand that a child was going through the development phase, meaning they were still unclear on the rights and wrongs of their actions.

She reiterated that people would never smack their grandmothers out of love, as that would clearly be seen as wrong.